Oceanography is the study of the physical, chemical, and biological features of the ocean, including the ocean’s ancient history, its current condition, and its future. 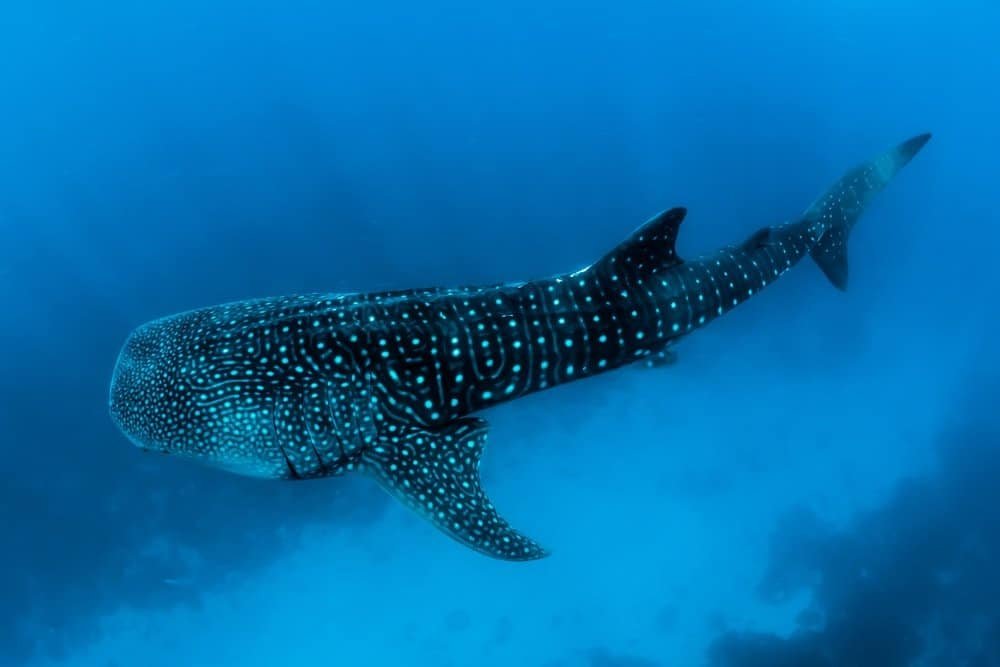