The Barquentine Mercator is a ship built in 1932 in the shipbuilding yard of Ramage and Ferguson in Leith, Scotland and designed by the Antarctic explorer Adrien de Gerlache, She was named after Gerard Mercator who was a Flemish cartographer. The Mercator was in service as a training ship, under the command of Captain R. Van de Sande from 1932 till 1955 and Captain R. Ghys from 1955 till 1960. Mercator made 41 voyages altogether as well as represented Belgium abroad multiple times and accomplished many scientific missions.

Gerard de Kremer was born in Rupelmonde, Belgium in 1512, he later changed his name from Gerard de Kremer to the Latinized version ‘Mercator’, Gerard Mercator started working with map making by helping with the lettering and assembly of terrestrial globe and went on to design his own maps. Mercator’s first solo map was of Palestine and his first world map was made a year later.

Gerard Mercator went on to create his own techniques of cartography and created some of the first modern world maps, he even developed the flattened earth style of map. His talents for map making was noticed by the local duke, for whom he made maps and navigational charts for, earning himself a title in 1564 as ‘Court Cosmographer. In 1578, Mercator produced his first world Atlas, which was based on Ptolemy’s 1st century “Geographia”. Mercator invented the name ‘Altas’ for a collection of maps.

Gerard Mercator died on 2nd December 1594 and was buried in the Saint Salvatorus Church in Duisburg, where you can find a collection of his work in the Mercator Treasury. Both The city where he was born at, Rupelmonde, and the city he died in, Duisburg, have public statues honouring him.

WHERE TO STAY IN OSTEND

Visiting Oostende? We have other posts that you may enjoy that will be helpful on your trip. 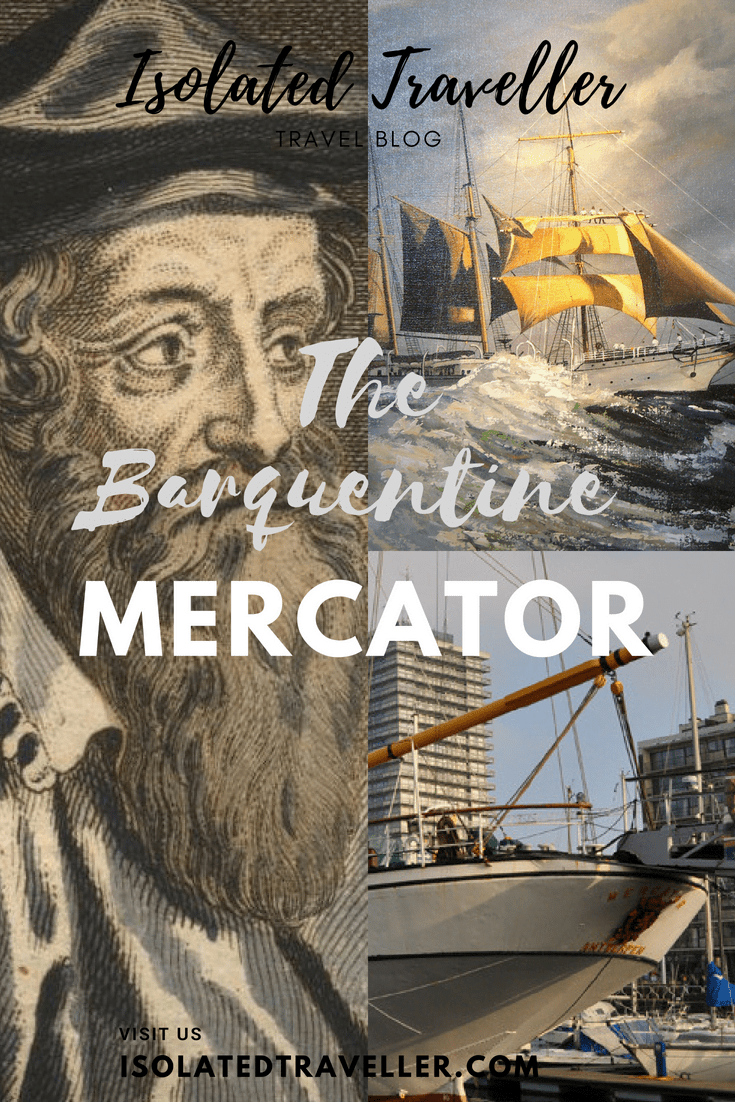 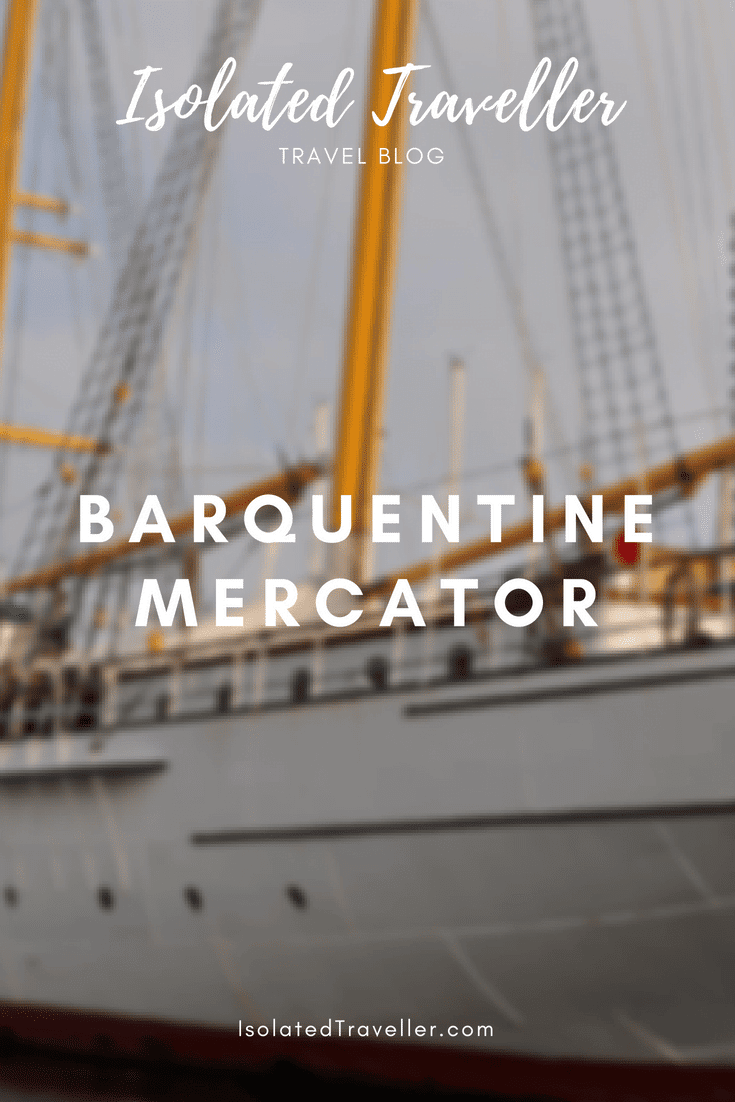