Belgium’s GDP expanded by 0.6% on quarter in the first quarter of 2017

Average wages are obtained by dividing the national-accounts-based total wage bill by the average number of employees in the total economy. Records year: 2016.

Predication of The Belgium Labour

According to the econometric models, the population of Belgium is set to project to around 11.40 Million in 2020 however by 2060, it should reach 13.1 million.

The predictions include a significant increase in the total number of households in Belgium.

Predication of The Belgium Labour from 2017 to 202 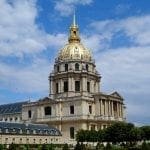 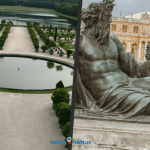