Bodleian Library was established at the University of Oxford by Thomas de Cobham and is the main research library of the University and one of the oldest Europe and second largest library in Britain after the British Library in London.

Under the Legal Deposit Libraries Act 2003, it is one of six legal deposit libraries for works published in the United Kingdom and under Irish Law, it is entitled to request a copy of each book published in the Republic of Ireland.

The Bodleian Library is composed of five buildings:  the 17th-century Schools Quadrangle, The 15th-century Duke Humfrey’s Library, The 18th-century Clarendon Building, The 21st-century Weston Library and The Radcliffe Camera.

In 2015, The Library’s archives were digitised and put online for Public Access. the Bodleian is particularly rich in Oriental manuscripts and collections of English literature, local history, and early printing.

The University library was built around 1320, inside the University Church of St Mary the Virgin and later built a new library thanks to the Duke of Gloucester, Humfrey and King Henry V’s younger brother, who donated 281 manuscripts. Construction began in 1478 and Opened to the public in 1488, It only lasted 60 years.

In 1550, the Dean of Christ Church tried to purge the English Church of all traces of Catholicism including the superstitious books and images. In 1556 the room was used by the Faculty of Medicine.

Sir Thomas Bodley, rescued the library, refurbishing it and donating over 2,500 books. On November 1602 the Library opened up, and a librarian was appointed, Thomas James. Bodley also went into an agreement with the Stationers’ Company of London under which a copy of every book published in England and registered at Stationers’ Hall would be deposited in the new library. Between 1610 and 1612 Bodley planned and financed the first extension to the medieval building, which is now known as the Arts End. Sir Thomas Bodley died in 1613.

Between 1634 and 1637 extensions to the buildings were added to the Duke Humfrey’s library, which is known as the Selden End, named after the Lawyer John Selden, who gifted the library over 8,000 books. The Library collection of Books and Manuscripts has attracted scholars from all around the world. The Library holds a Tradition that no books were to be lent to readers, This even includes royalty, King Charles I was refused permission to borrow a book in 1645.

In 1849 there was around 220,000 books and over 21,000 manuscripts in the Library, as well as pictures, sculptures, medals and coins. By 1859 the schools’ Quadrangle was made into a Library and the Radcliffe Library was handed over to the Bodleian Library, which was renamed into the Radcliffe Camera, In Latin Camera means room.

The New Bodleian building was completely renovated and reopened with large public and new academic spaces as the Weston Library in 2015. 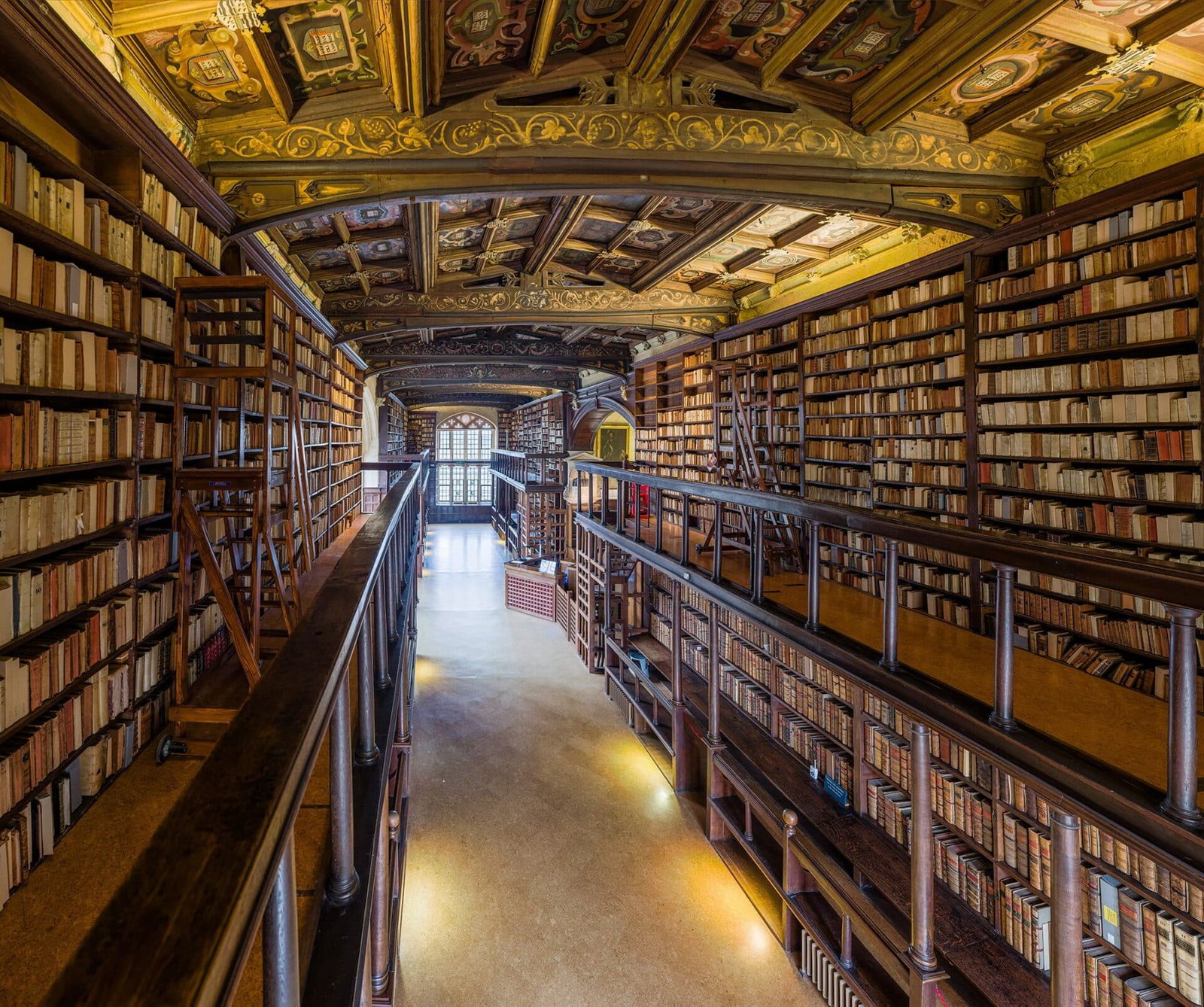 There are taxi ranks at Oxford Railway Station, Gloucester Green Coach Station and St Giles’ in the city centre.

THINGS TO DO NEARBY

Where to stay in Oxford 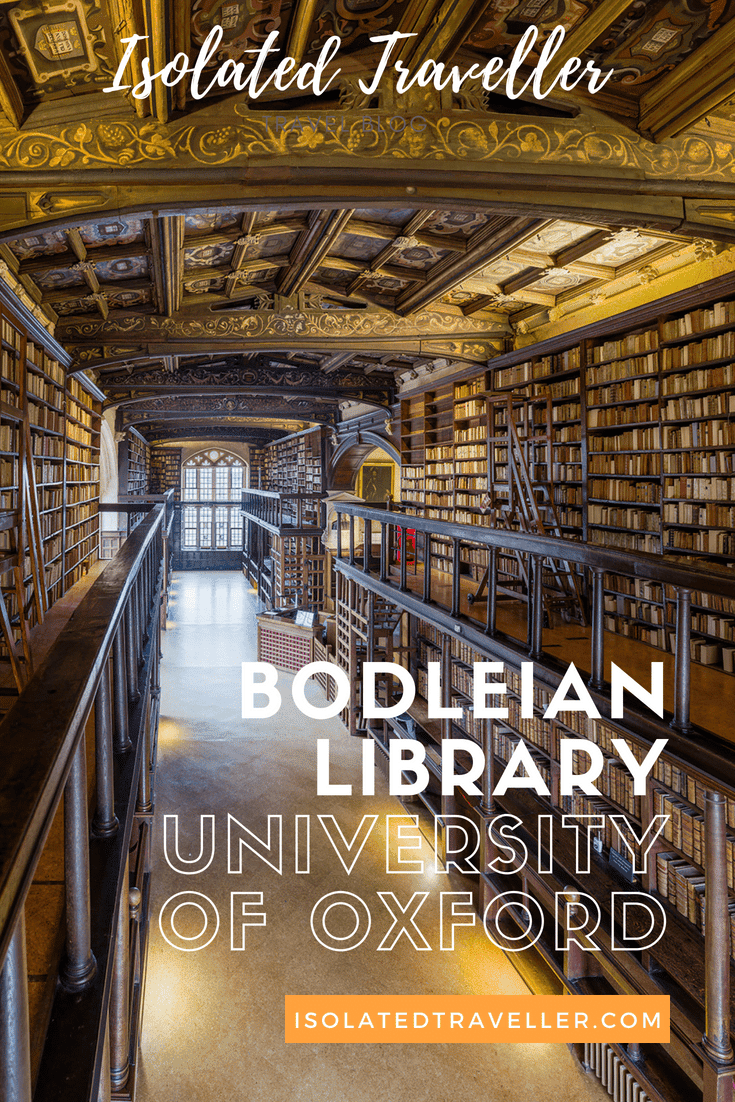