Malaga is located on the southern Spain’s Costa del sol, it’s the sixth largest city in Spain and Europe’s largest southernmost city, it’s a port city that was once known as the poor cousin of Seville, however over the years the city had a massive expansion to give it a cultural rebirth, and the port city now has amazing monuments, cuisines with beautiful golden-yellow sand beaches. 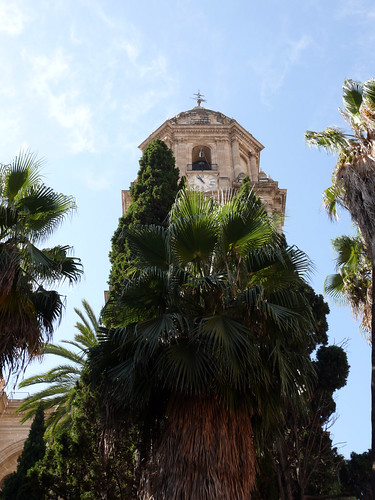 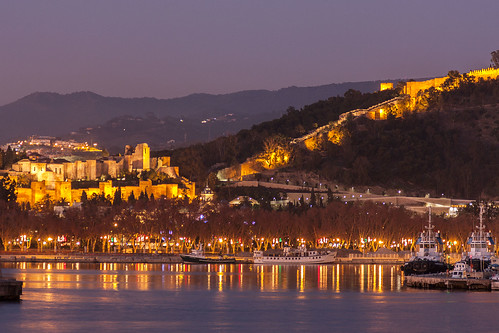 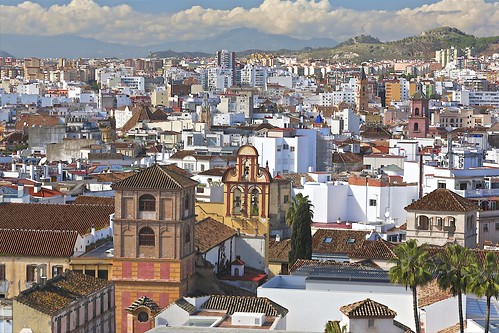 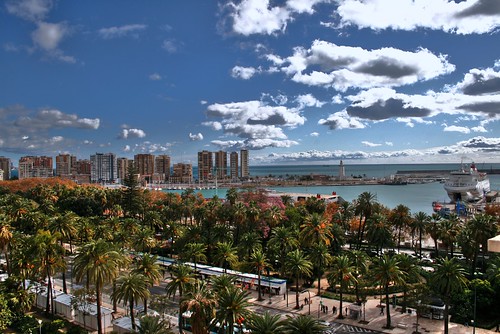 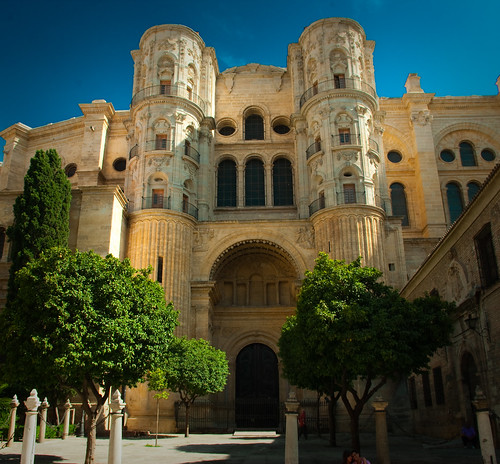 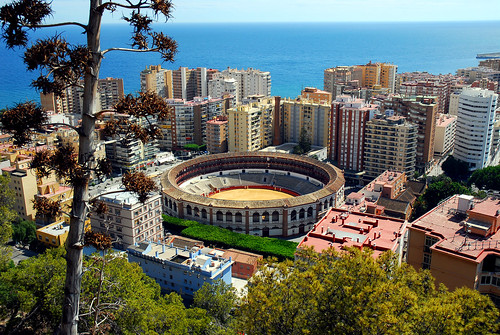 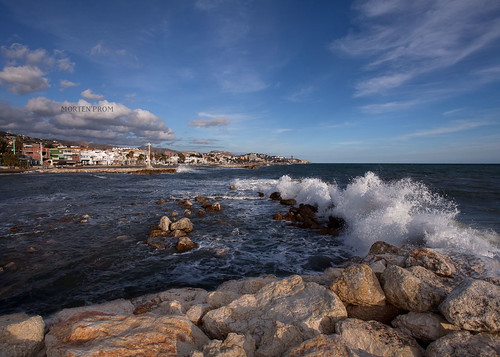 You can view the city in 360 degrees: 360.visitacostadelsol.com