The Durham Castle was built in 1072, orders of William the Conqueror and supervision of Earl of Northumberland, Waltheof, However he rebelled against William and was executed in 1076.

The castle was under control of Bishop of Durham, who purchased the earldom and thus becoming the first of the Prince-Bishops of Durham, this tittle had remained until the 19th century.

The Durham castle was taken over by University College of Durham since 1840, you can still access the building through guided tours, due to the building being home to over 100 students.

It become underneath Walcher that the various castle’s first buildings were constructed. As changed into usual of Norman castles, it consisted of a motte and an inner and outer bailey, fenced or walled region.

There is a debate about whether or now not Durham fort become initially a stone or a wooden structure. historical resources mention that its keep, fortified tower, was built of wood, but there may be enough archaeological evidence to indicate that even within the past due eleventh century whilst it was first constructed, it had numerous stone buildings.

The castle stands on top of a hill above the River Wear on Durham’s peninsula, opposite Durham Cathedral.

The citadel was drastically changed throughout the medieval period as subsequent Prince-Bishops sought to make certain the residence was strong enough to repel the Scots, yet grand sufficient to suit their status.

The major rebuild was needed in the 1150’s due to devastating accidental fire and the great hall was built in 1283 and the rebuild of the gatehouse in the early fifteenth century. 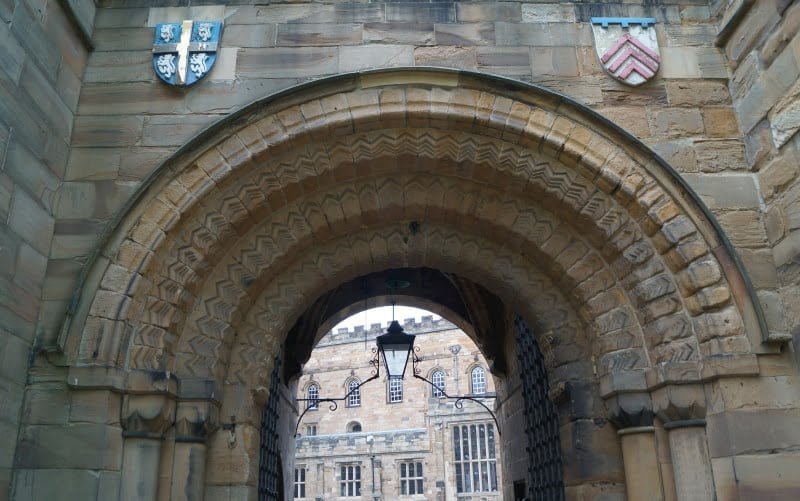 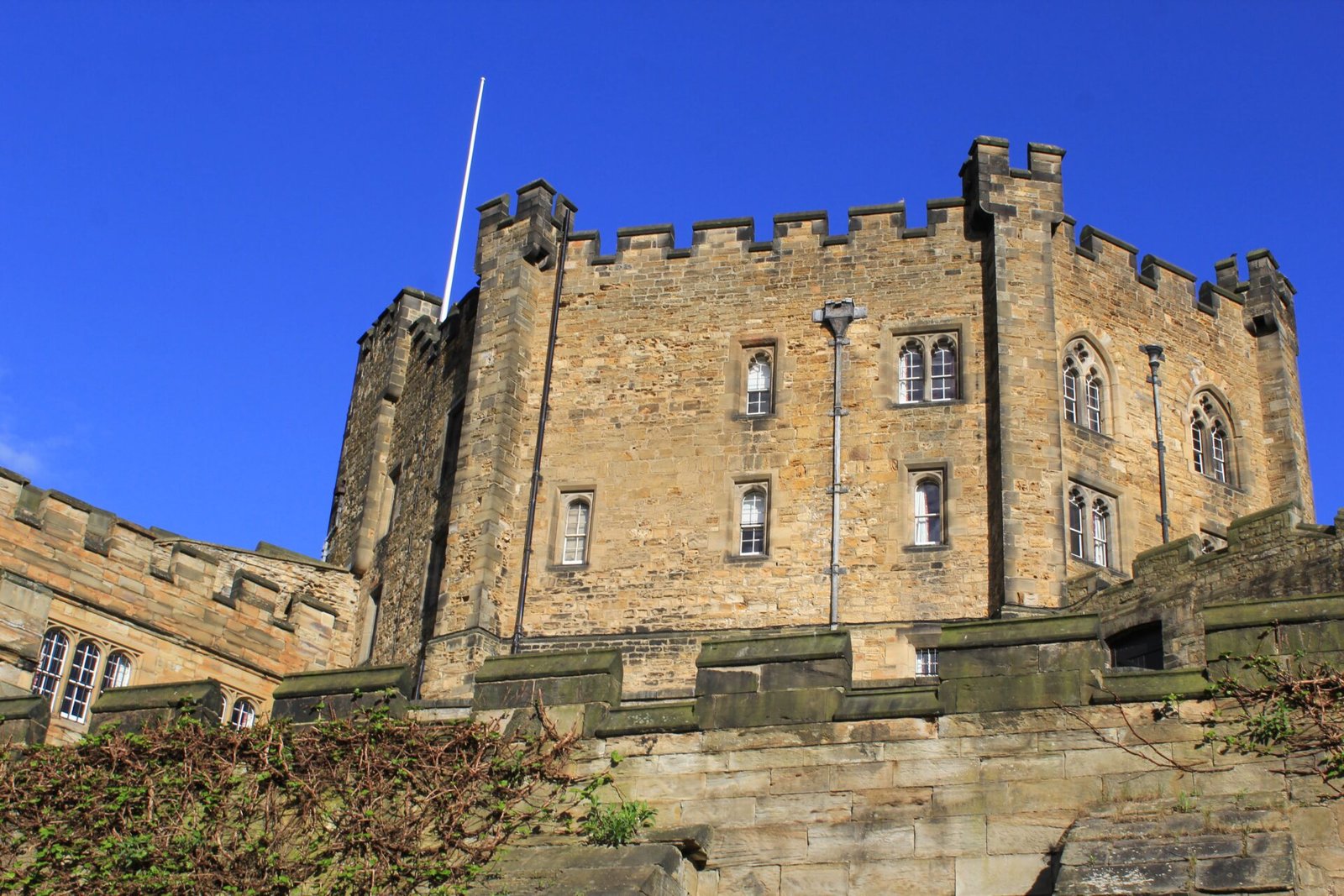 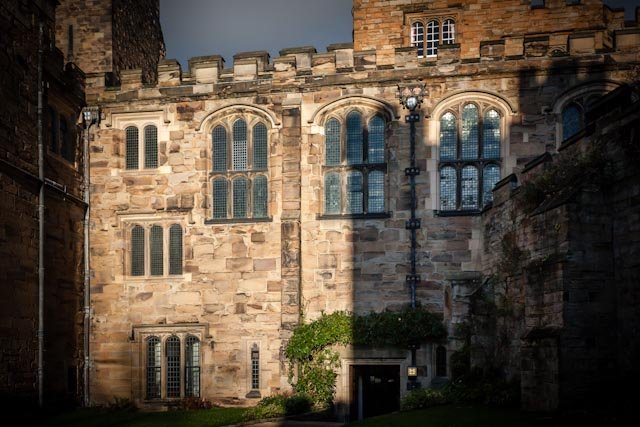