Florence Cathedral is dedicated to Santa Maria del Fiore and designed by  Arnolfo di Cambio and construction began in 1296 had finished in 1368, it took 72 years to build. The Cathedral is fully covered by coloured marbles except for the façade that remained unfinished and was terminated only in the 19th century.

A number of areas within the Cathedral were not finished, such as the Dome, which only the frame known as the Polygonal base was built.

One of the most remarkable features of the outside of the building is the socalled “Porta della Mandorla”, “della Mandorla” means almond, it was given this name due to the large aureole around the figure of the Virgin sculptured.

Few sculptures which were made for the cathedral have been moved to the Museo dell´Opera del Duomo. 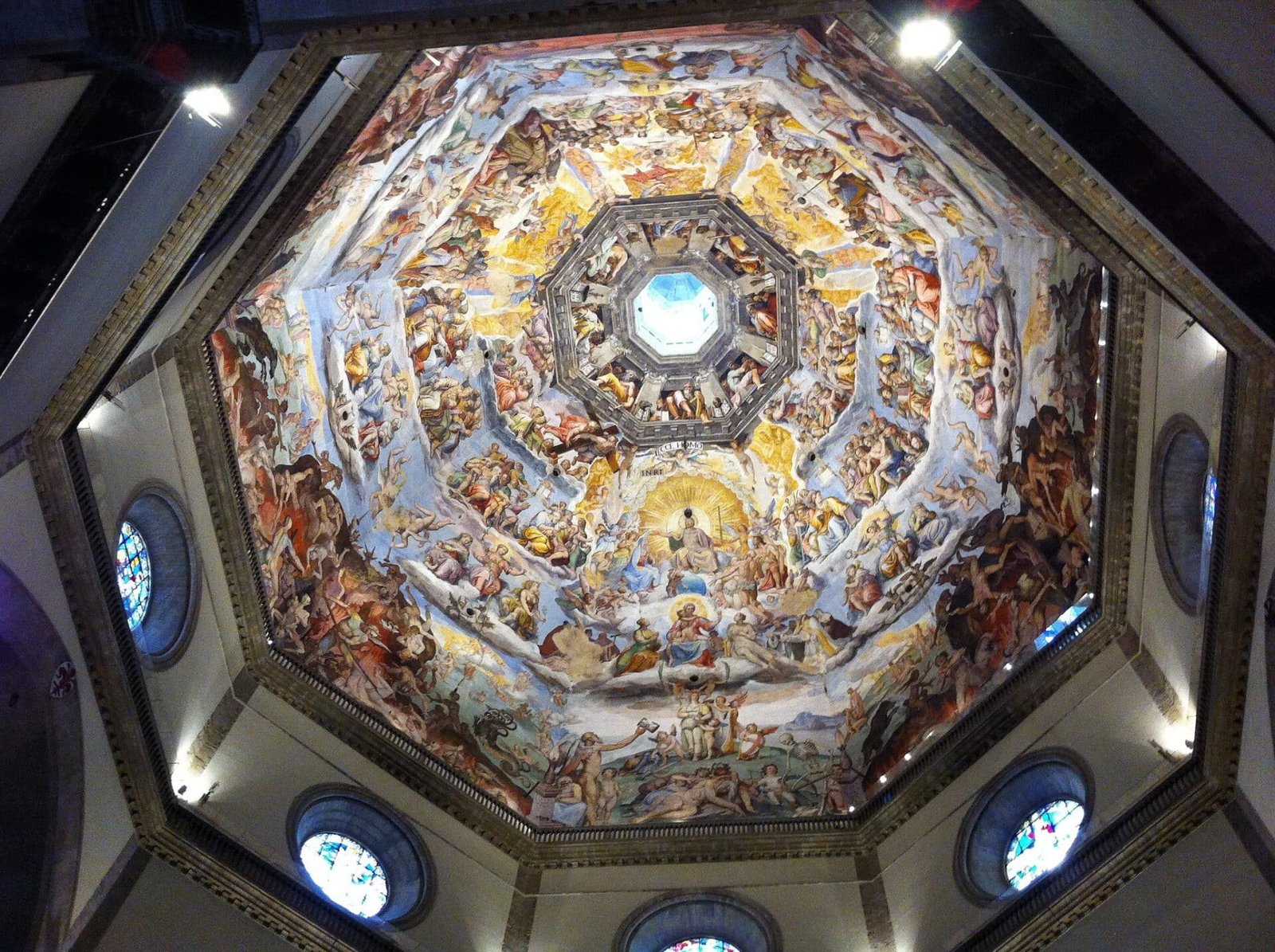 The internal walls of the dome, which have recently been restored, were fresco between 1572 and 1579 by Giorgio Vasari.

Climbing to the top of the Dome can be one amazing experience, There are 463 steps to the highest point of the dome and the bottom floor are all completely different, the Dome is also the largest masonry structure in the world, weighing over 40,000 tons and standing over 10 stories high.

The archbishop of the Roman Catholic Archdiocese of Florence is currently Giuseppe Betori. (2017) 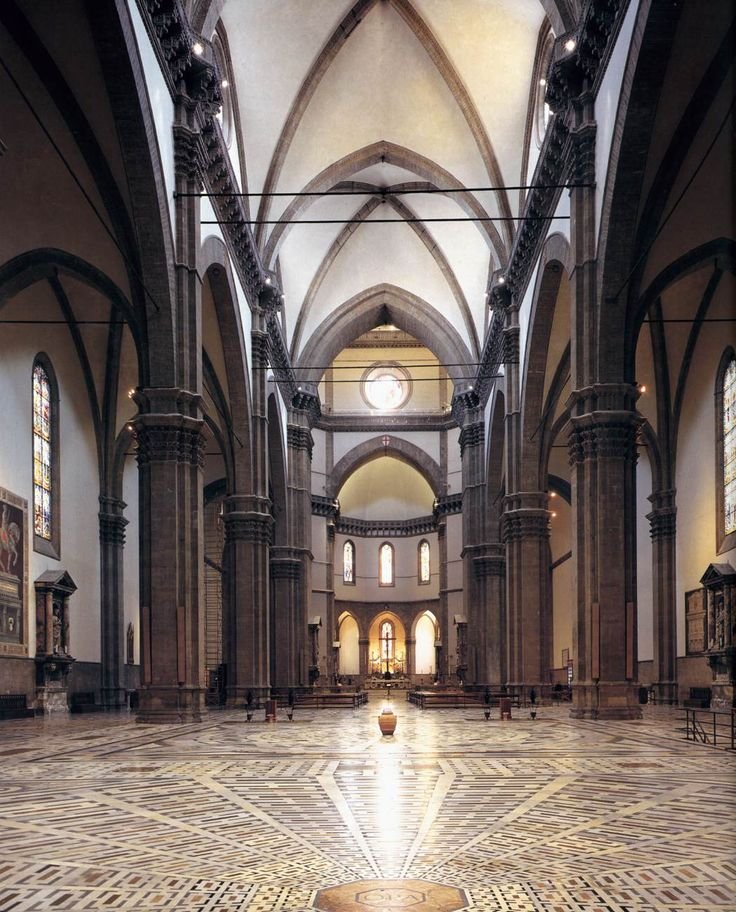 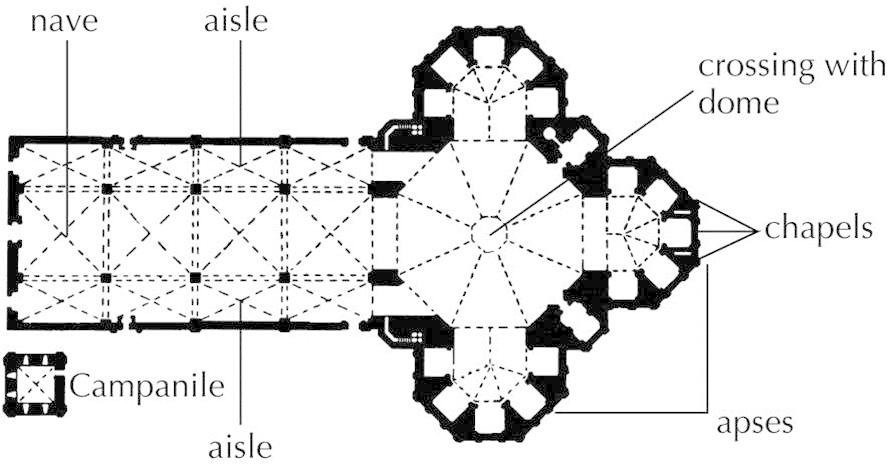