Drones, Sky Farms & Flying Ships are Incredible or even impossible inventions and innovations that will change our world

The Best Way To Predict The Future Is To Create It

Hyperloop is fairly new technology that is designed to change the way we travel, this could mean cutting costs and time by almost 80%.

This means you can go from United Kingdom to Italy within an hour, its faster and cheaper than a plane, its been described as broadband for transportation, now that’s a leap forward.

Currently, Dubai has set a deal with Hyperloop One to create a Hyperloop between Dubai and Abu Dhabi, the cities are 90 miles apart from each other, this journey will take 12 minutes, speeds of 500mph. 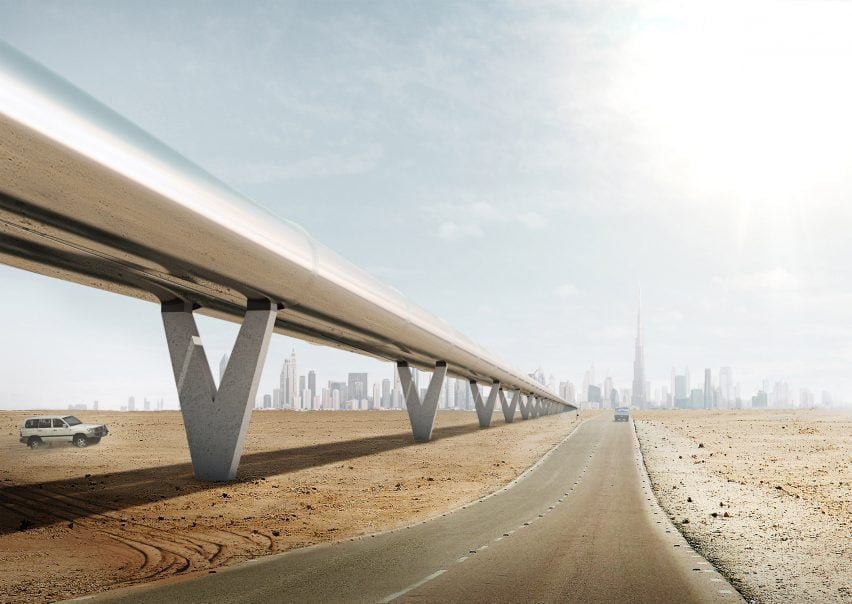 This might sound insane but its actually scientifically proven,Binghamton University in New York, looked at the volunteers brain signals and how they changed, which resulted in each person reacted differently enough for the system to predict who was actually looking at the list, the success rate is 94 %, however in the future with more tests, this could improve.

Using your brainwaves as a password is actually really simple to do and can in-fact be as quick as you entering your password yourself, it uses your brainwaves to analyse how you look at a personal picture, for example, a picture of your family, it sees the brainwaves pattern and once you see the picture again, your brain acknowledges this pattern and lets you access your device, you can even reset the password by showing another picture, let say for your pets, the technology analyses your brain waves and then next time you log in to the device, it lets you access it.

Smart Farms are the future as the growth of the population seems to be getting bigger and bigger, by 2050 we are expected to have additional two billion people, and we are meant to be peaking as much as 30 million population near the future, around 80% of thoughts people will be living within cities.

The food will have to get smart, saving space and money, companies are already building structures within cities that produce vegetables and fish without using soil but nutrients in liquid, the farms stack up, like shelf’s with solar power producing the energy it needs to sustain the vegetables and fish, it can produce over half a tone of vegetables and fish per month, that over 8 stones of food year.

This might seem strange but not everyone has access to the internet, but that’s about to change companies like PayPal founder Elon Musk & Virgin Founder Richard Branson, want to send small satellites to low orbit, so they can send out a strong wireless signal to everyone around the world, countries.

This means everyone will soon have access to this amazing service, as the internet becomes a part of our daily lives.

Animals that are extinct have now got a chance to coming back to life, but its not how you manage it would be, genetic engineering the current animals within the same group type to have traits of an extinct animal, such as an elephant to have mammoth traits like look Tusk and birds with different types of feather colour and beak size.

Flying cars using both method of travel by land and air, you can drive the flying cars on the road, it will park, and do all the car stuff however it can also take off at any airport, and land at any open area or paved surface, this used to be the thing of the future, where sci-fi movies would show flying vehicle, its slowly becoming a reality, as companies have already developed a vehicle like this.

3D Printing to next level

3D printing has already become cheap for everyone to buy, but soon you will literally be able to 3D print just about anything that includes human body parts, our food and everything you can imagine, the technology is moving so fast that in few years, people will have a 3D printed human body part in them, this technology is also open source so just about anyone can access the files and build something incredible.

Living on another planet

This might be strange and something that some of us never imagined will happen in our lifetime, but living on another planet can soon be a thing of the future.

It might not start on a large scale but it’s very possible having human living on another planet, technology is given us the ability to move on and conquer other planets.

As the earth gets more populated will look forward to moving on to other planets and mars will only be a start.

Missions to take humans to Mars:

Mars One: wants to have it’s first human crew setting off for Mars in 2031 and doesn’t expect them to return, it’s a one-way mission for the first astronauts.

NASA hopes to have humans in orbit around the Red Planet by the early 2030’s.

Space X wants to get a million-strong Mars colony on the surface of the Red Planet with the next century. The craft they are making hopes to be ready by 2024.

A number of breakthroughs have been made in Brain Implants to help restore freedom of movement that the spinal cord injuries take away.

A test took place on a monkey, who’s right leg was paralyzed and they decided to make install this brain implant and when the monkey decided to move, the brain implant sent electrical stimulation to its spine and then the legs began to extend and flex, and boom.

The monkey can move and walk again, this is a massive leap in the future, showing that its only time before we are able to fix every issue in the world.

Test was made by The French neuroscientist 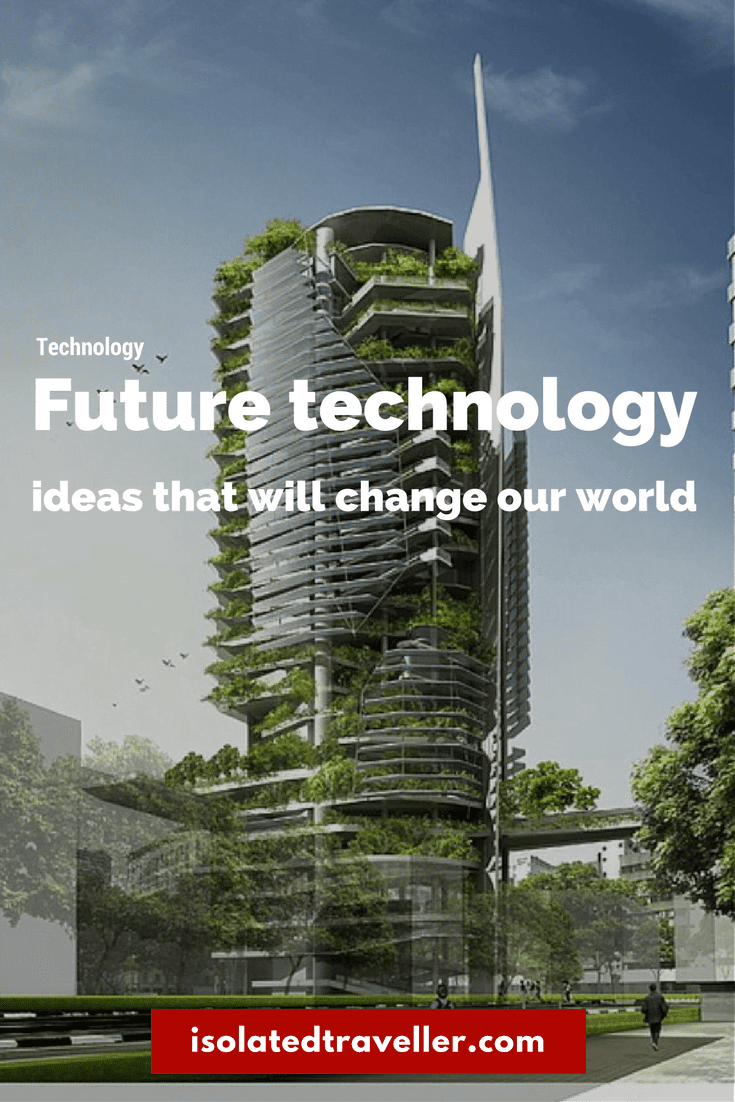 LuckyTrip Travel app, our experience using luckytrip and how you can travel around on a budget with a tap of a button, The Lucky Trip will gather information such as flights from Skyscanner, hotels from Booking.com and activities to do on your budget anything between £150 to £1000+, Luckytrip travel app review