The Galleria dell’Accademia di Firenze also known as Gallery of the Academy of Florence is an Art Museum located in Florence. It’s well known for the Michelangelo’s sculpture David, it was founded in 1784 by Pietro Leopoldo, who is the Grand Duke of Tuscany.

The Museum also has other sculptures by Michelangelo and a large collection of paintings by Florentine artists, most of the artwork within the museum are from 1300-1600

The “Museo degli strumenti musical” collection opened to the public in 2001. It includes musical instruments made by Bartolomeo Cristofori, Niccolò Amati  and Stradivarius.

This white-marble sculpture stands 5,17 meters tall and represents David before his fight with Goliath. The statue was sculpted between 1501 and 1504 in the Opera del Duomo’s workshop.

Records show during 2016 year, the museum had over 1,461,185 visitors, which made it the second most popular art museum in Italy. 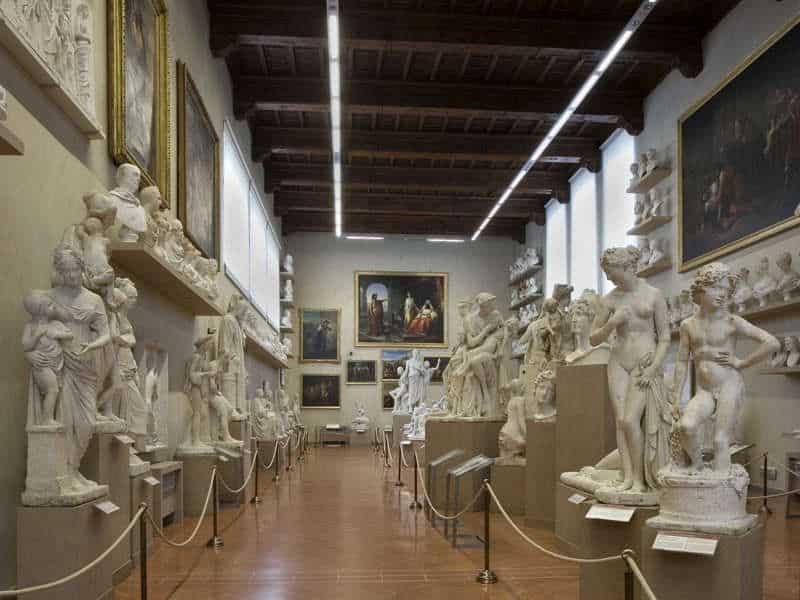 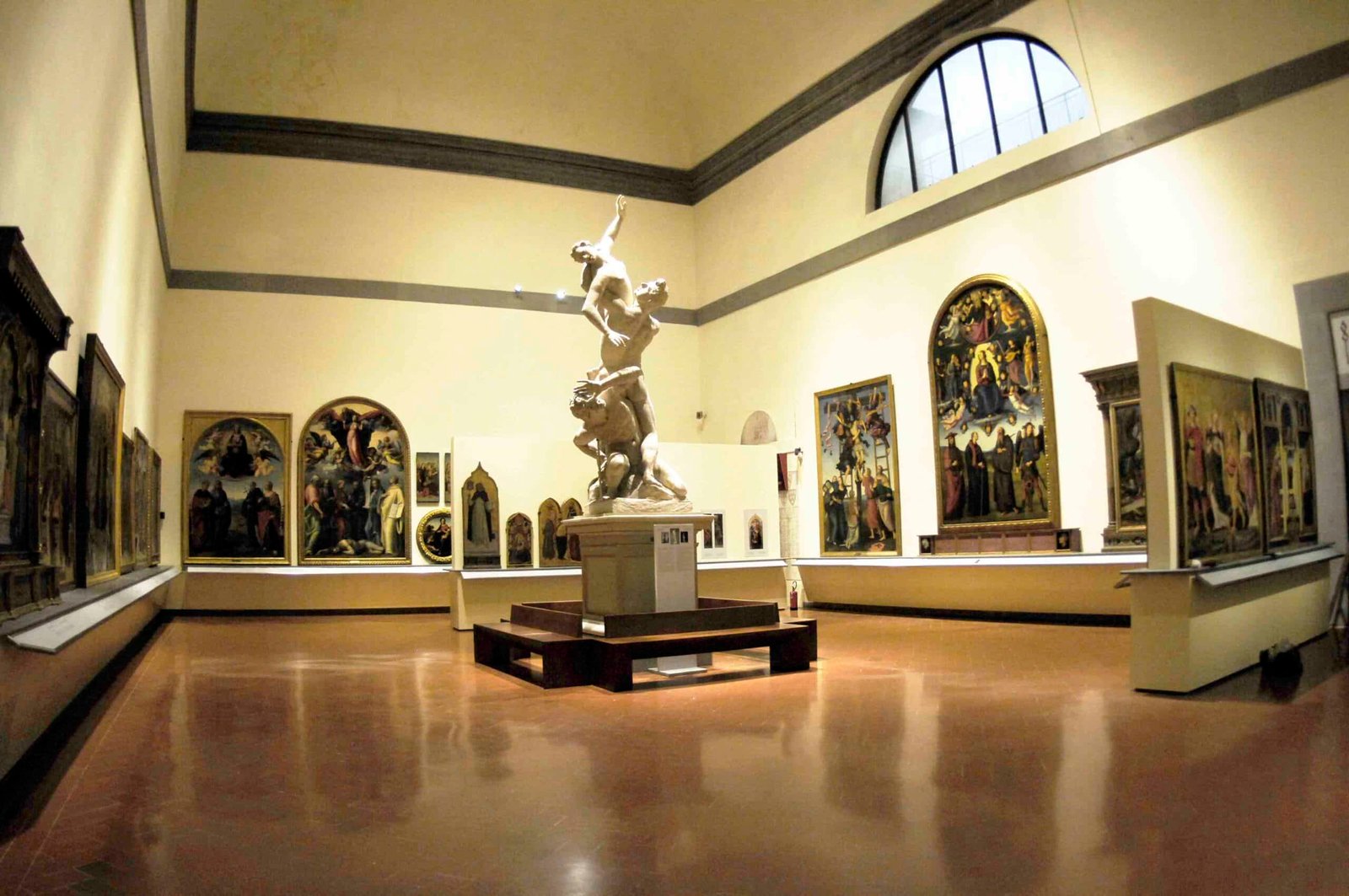 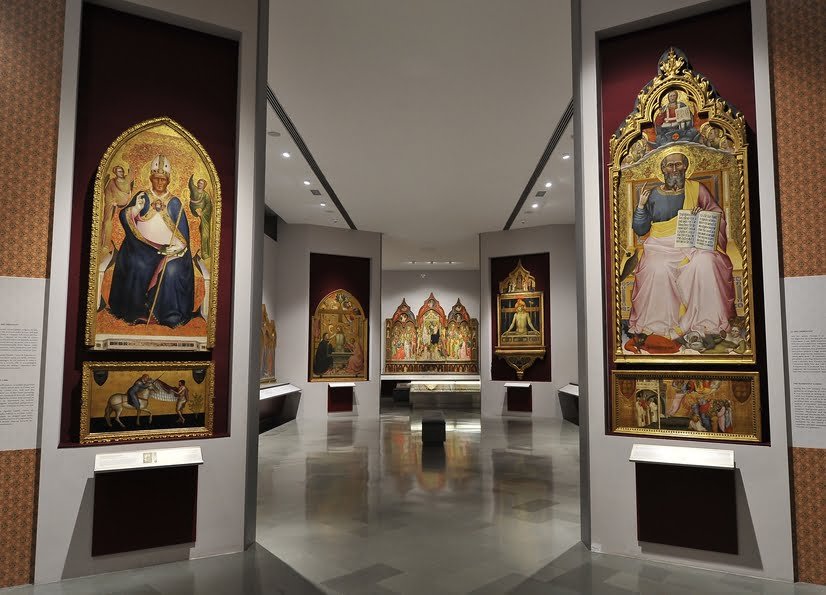