Barcelona is a popular place for tourists, who love the Mediterranean coast and beautiful architecture, Barcelona is the capital city of Catalonia, which is a province in Spain, and the second largest city within Spain.

Barcelona is well known for its architecture and art, such as the Museo Picasso, Fundacio Joan Miro and a lot of Roman Archaeological Sites, churches, outdoor markets and many more sites that really make Barcelona unique. 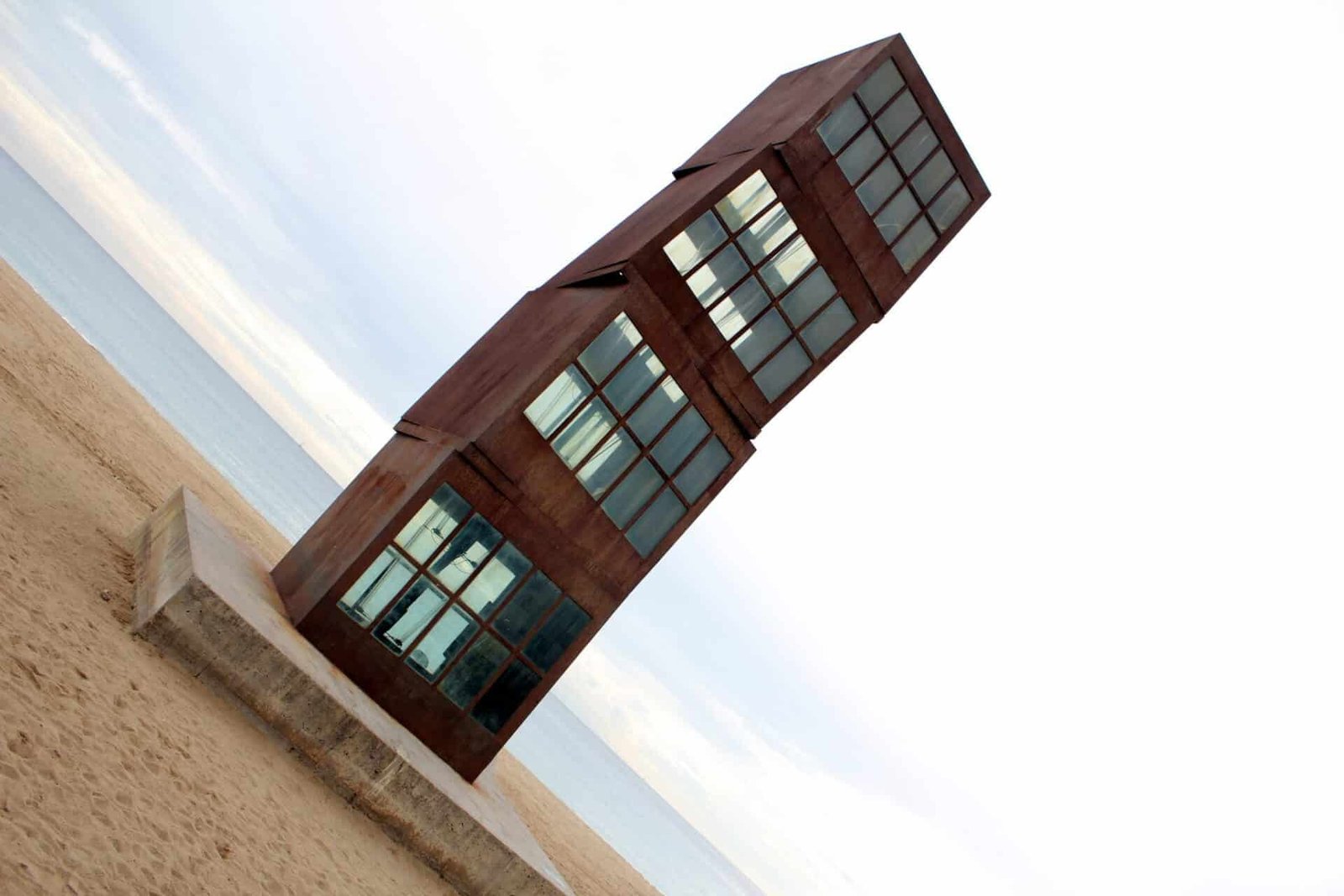 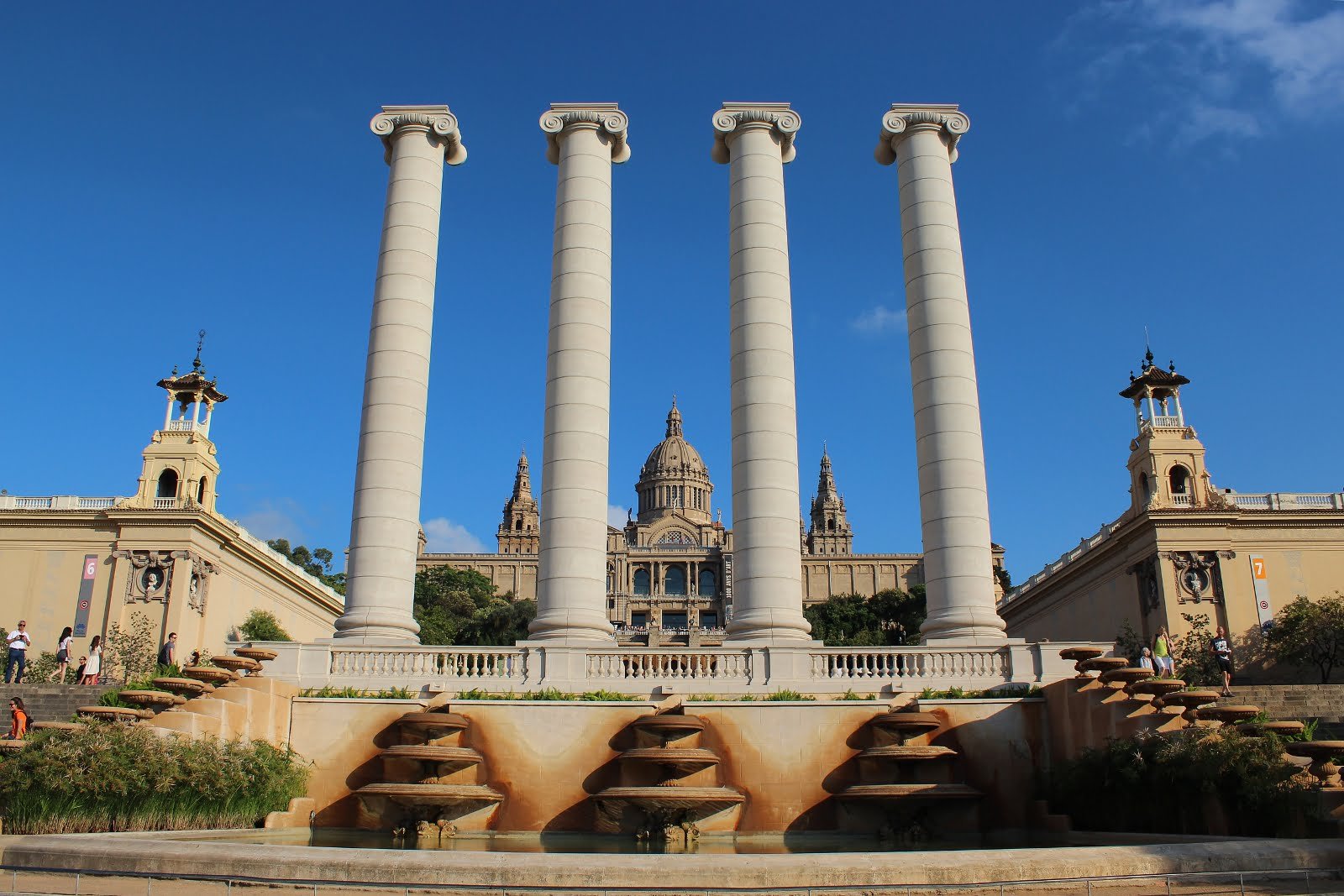 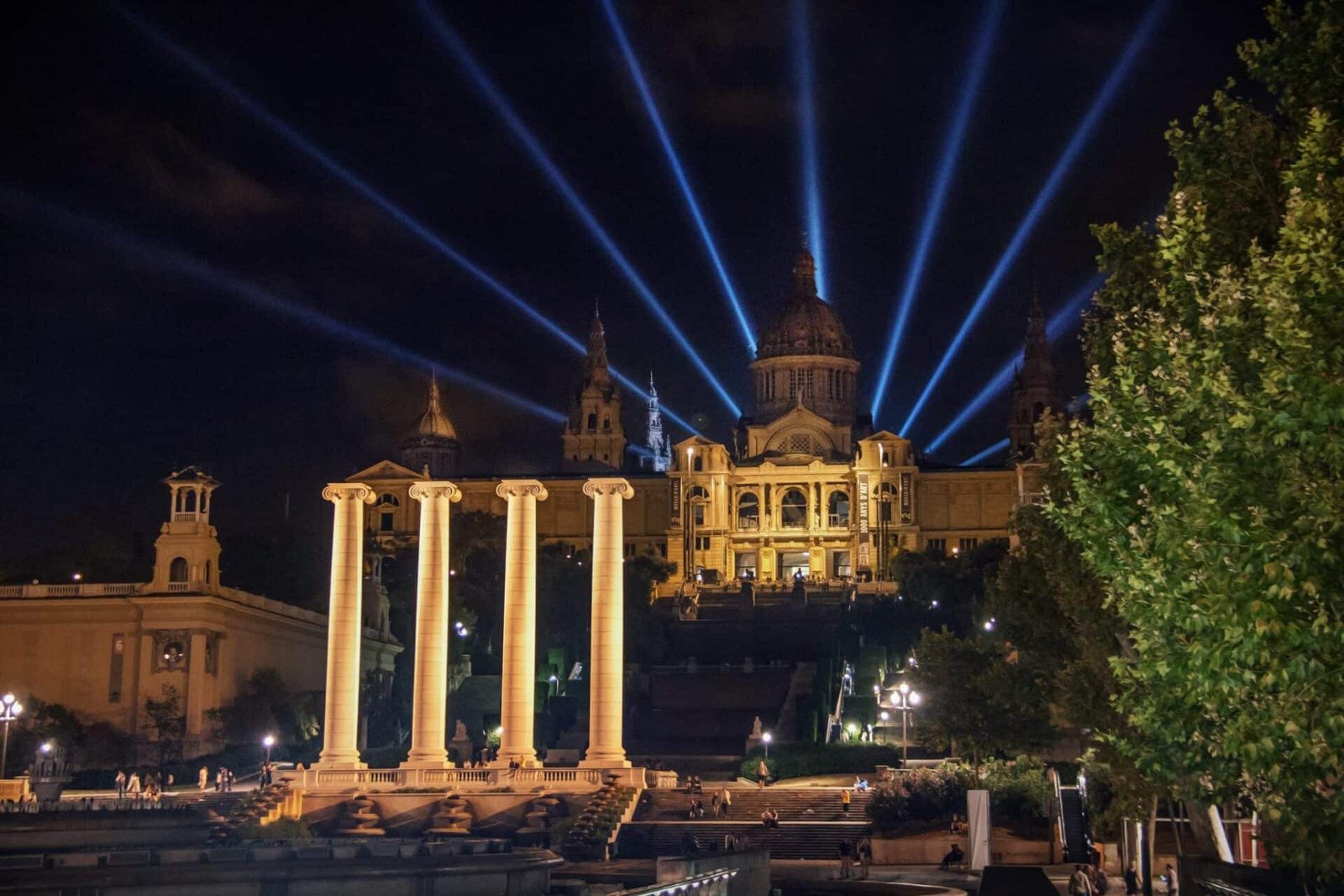 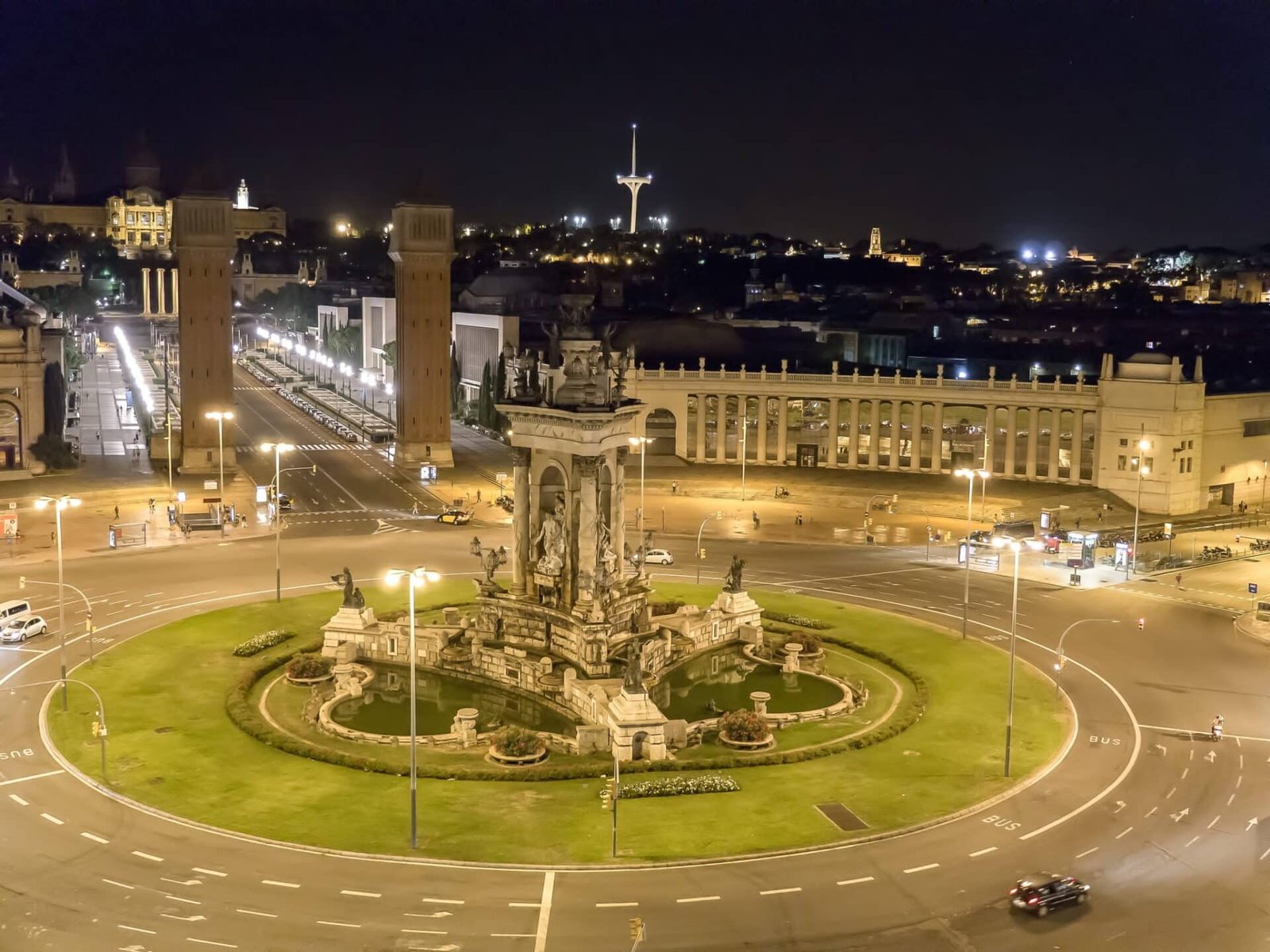 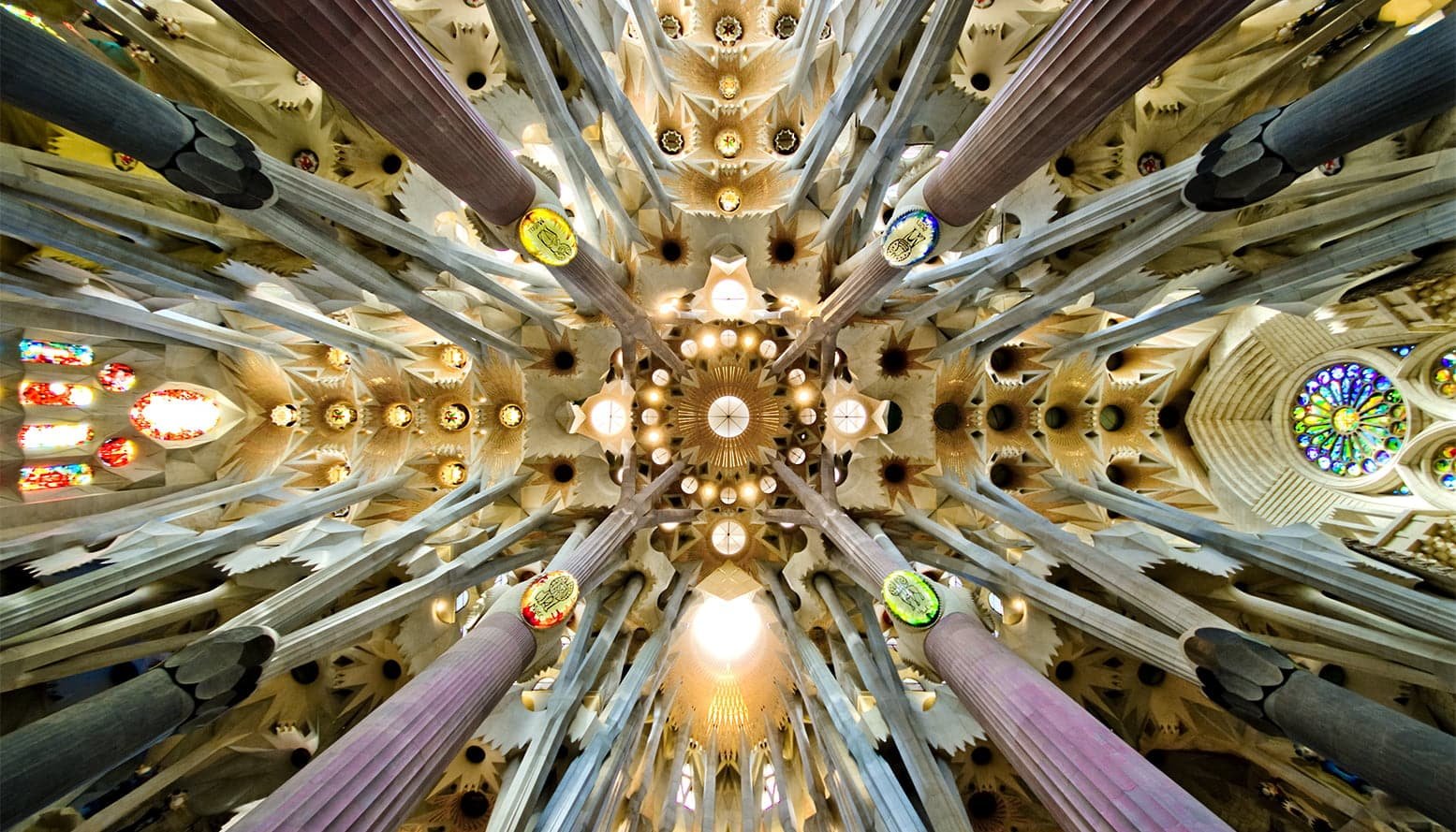 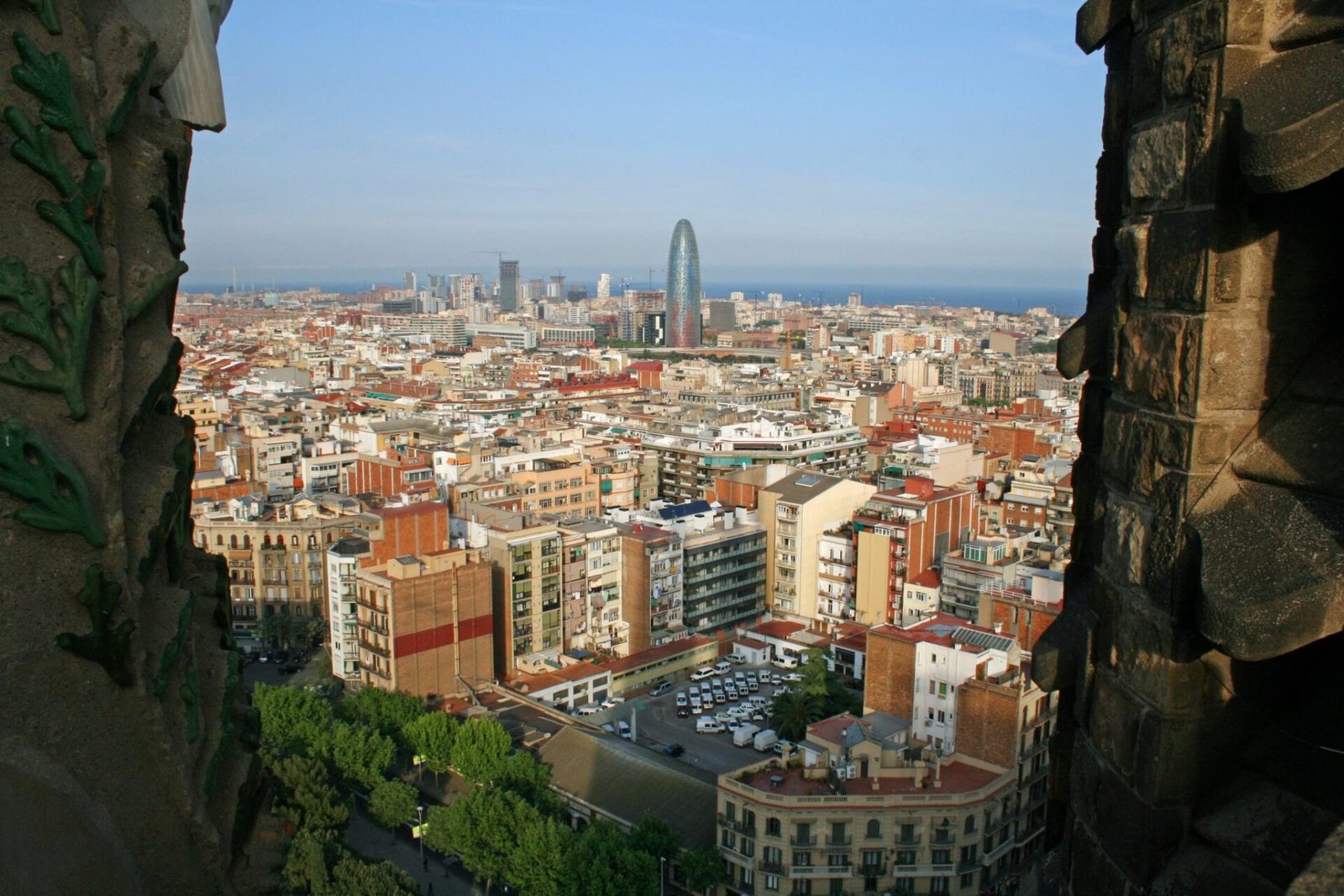 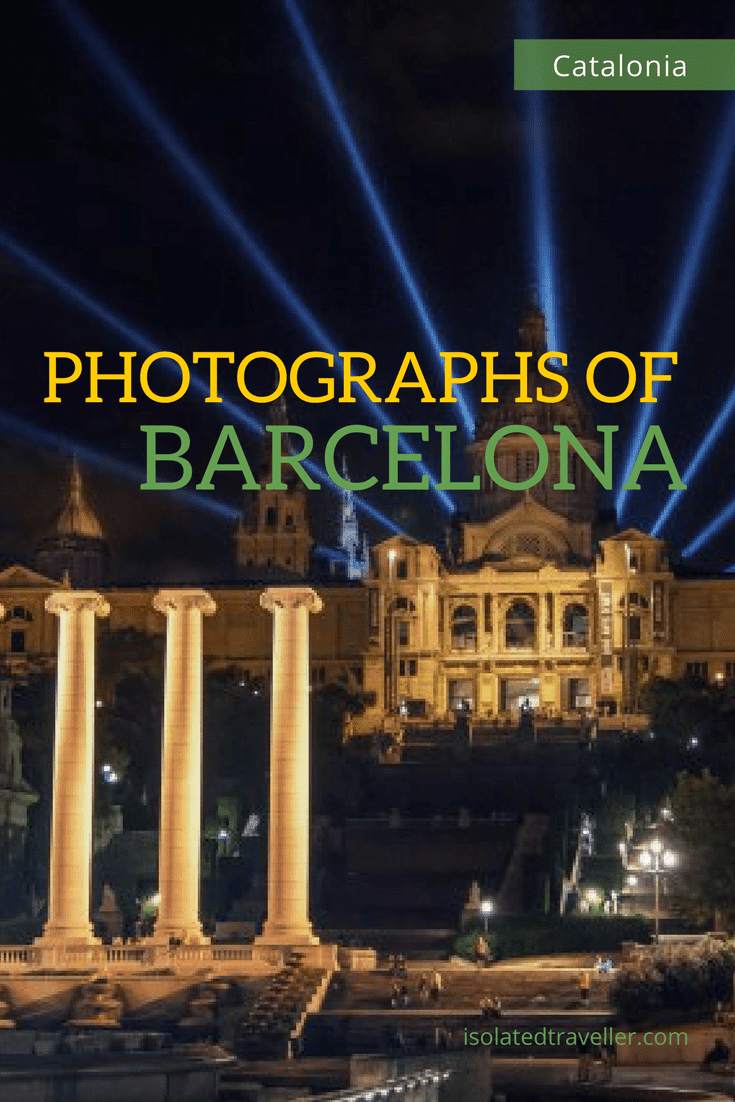