The list is organized in alphabetical order, first by the Autonomous community and then by Province, followed by City and Town Names.

All Spanish cities are shown in this list however not all towns are shown only the major towns/areas. comment below if you would like us to research all towns. 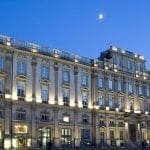 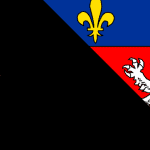