Cities and Towns In France

France is home to some of the world’s most beautiful cities and town, from its Mediterranean coast to its Capital City of Paris, France has something for everyone, if you think you been all around France, check what cities and towns you might want to visit and what places you have visited.

A ‘commune’ is the basic unit of local administration in the French Republic. Each one is run by a municipal council, There are 36,681 communes in France. 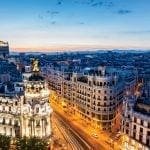 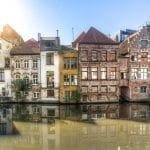