Number of people working in the city of London

Commuting from outside London to inner London, by occupation, in 2015

Those who work in inner London, in lower skill jobs and lower pay jobs are less likely to travel from outside London to get to their work place.

Sources of funding for Transport for London in 2017-18

London has centers of worship for a multitude of faiths. Statistics year 2011.

Explore the city of London 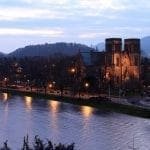 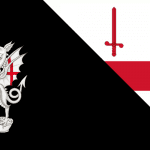