Genoa’s Palazzo Ducale or Ducal Palace is one of the city’s most prestigious Palaces. Construction began in 1298 and was completed in 1783, This was the era when Genoa was Asserting economic power throughout the Mediterranean.

The Republic bought the Palazo Fiesscho, which was an adjoining building to the Palace and incorporated it to the new building, part of the medieval building is still visible today.

During the 14th and the 15th Centuries new constructions were made to the palace and it was given a new appearance in the 16th Century, Making it more appropriate, more modern compare to the original medieval look.

Andrea Ceresola in 1591 was an architect, was given project to rebuild the Palace, the result of this transformation was Monumental, characterised by a magnificent foyer flanked by two porticoed courtyards, and a broad staircase leading from the foyer to the rooms of the piano nobile, the reception rooms and the apartments of the Doge, with an annexed chapel.

Fire of 1777, destroyed the Palace and a restoration project was given to Simon Cantoni, who added neoclassical elements to the building. Following the work carried out in the 19th century and early 20th century, the Palace was subsequently restored to its former splendour by a complex restyling project and official opened in 1992. It was known as the largest restoration project that was carried out in Europe.

Currently the Palace offers amazing Venues for major events and Exhibitions. As well as housing retail and entertainment facilities. 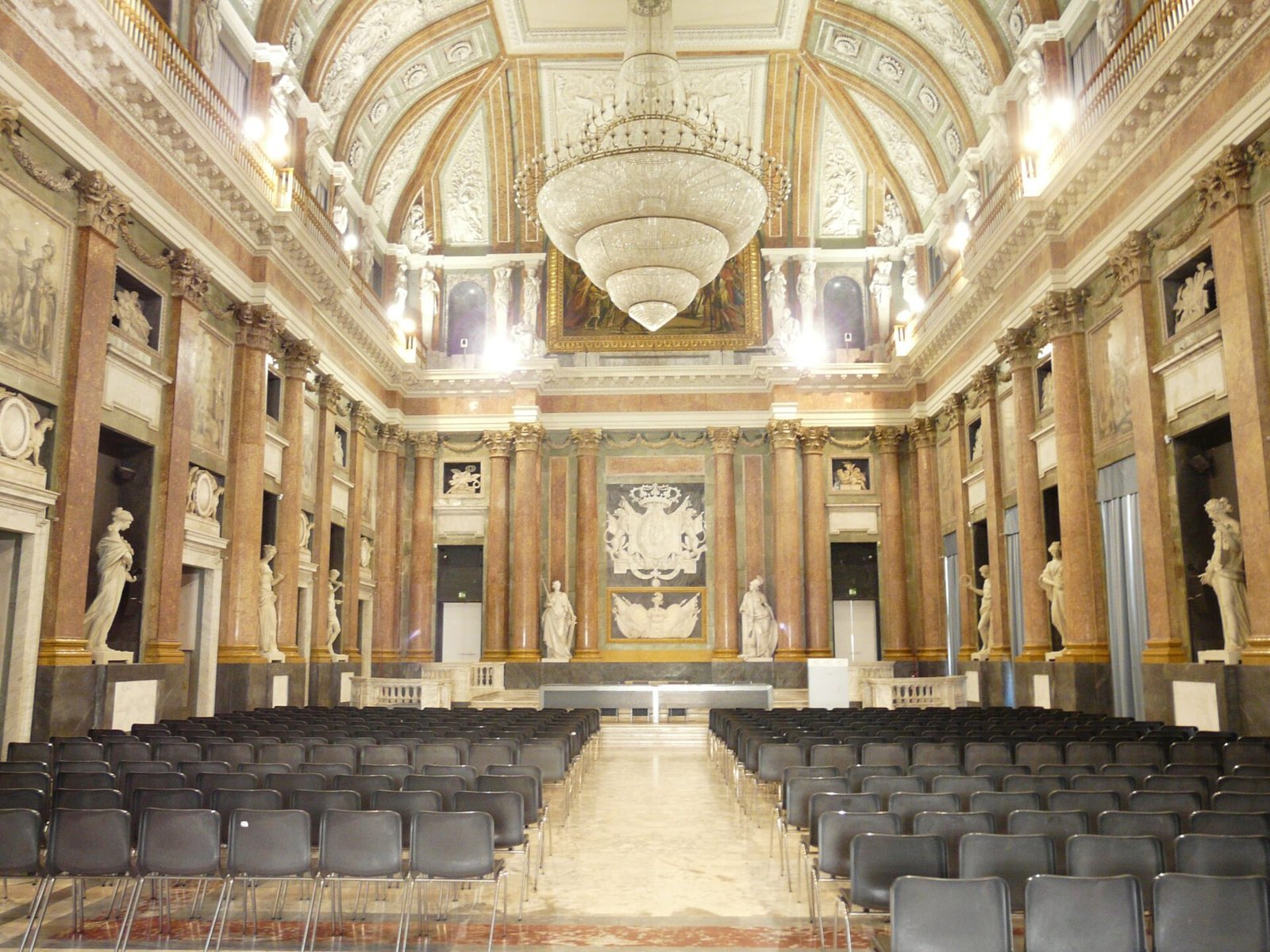 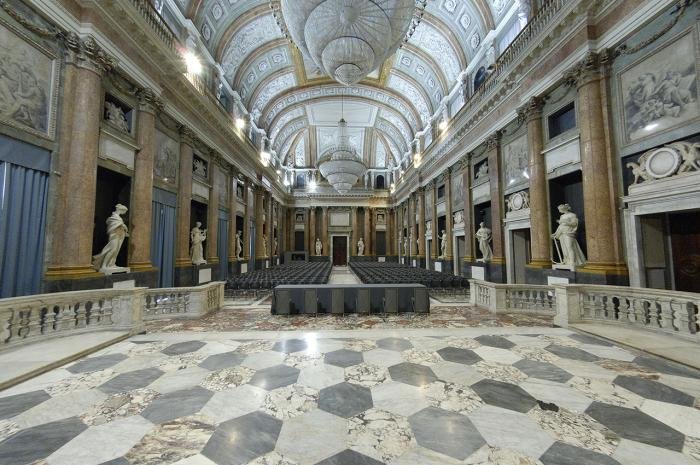