The Palazzo Pitti also known as the Pitti Palace, positioned on the south side of the River Arno, short distance walk from the Ponte Vecchio. The palace can be dated back to 1458 and was originally the residence of Luca Pitti, who was a Florentine Banker.

In 1549 the Famous Medici Family bought the Palace and become the chief residence of the ruling families of  the Grand Duchy of Tuscany.

Napoleon in the late 18th century went on to use the palace as a power base, and later becoming a royal palace of the newly united Italy.

King Victor Emmanuel the third donated the palace and its belongings to the people of Italy in 1919.

Currently the Palazzo Pitti serves as the largest museum complex in Florence, 32,000 Square Meters and has been split into several principal galleries and museums. 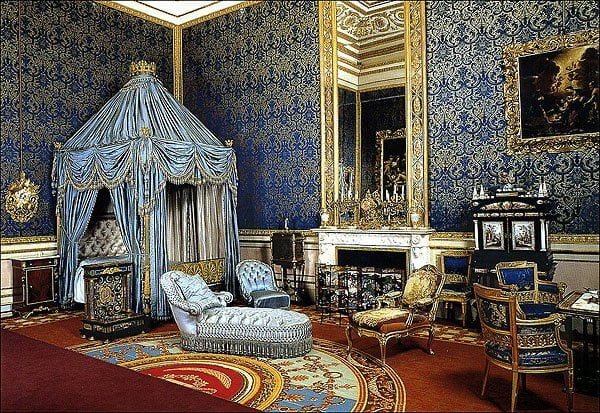 Museums housed in the  Palazzo Pitti: 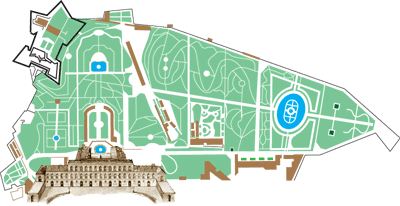 The Boboli gardens date back to the 15th century, and until the 19th century the gardens had been worked on. That’s four hundred years of development and history all compacted in to this beautiful and stunning gardens. 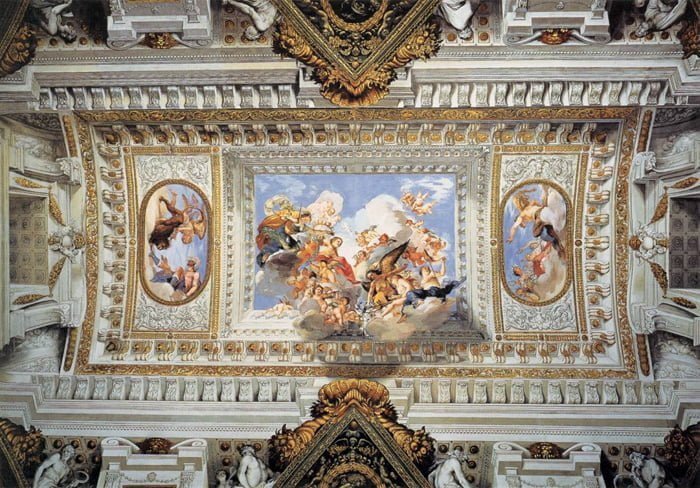