The Palazzo Reale is known as the Royal Palace or Palazzo Stefano Balbi is a major palace in Genoa and In 1823 the Palace was sold to the Royal House of Savoy However since 1919 the Palace is now the property of the State.

The Construction of The Palazzo Reale first began in 1618 for the family of Babli, But in 1643 to 1655 the Construction was renewed under the direction of the architects Pier Francesco Cantone and Michele Moncino,

Construction of the present structure began in 1618 for the Balbi family. For a brief time the construction of the palace came to a halt however from 1643 the work renewed under the direction of the architects Pier Francesco Cantone and Michele Moncino and finally completed in 1655.

In 1677 the Durazzo Family bought the Palace and later enlarged it with the help of designer, Carlo Fontana.

During the 18th Century issues with the stability was fixed by blocking up alternate aches in the facade and reinforcing the load bearing walls and the alchoves were subsequently filled.

In 1837 the Palace was damaged by Fire and was later restored by Gaetano Genovese, who built the monumental staircase and redesigned the south-facing wing, with the Belvedere courtyard and hanging garden.

On July 13th 2006 the palace was on the list of 42 buildings belonging to the Rolli di Genova , which became UNESCO World Heritage Site. 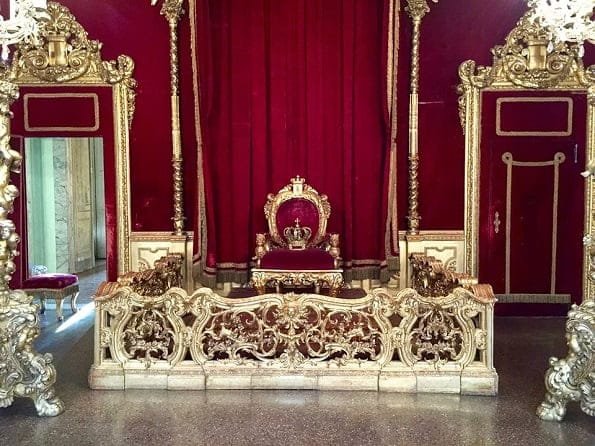 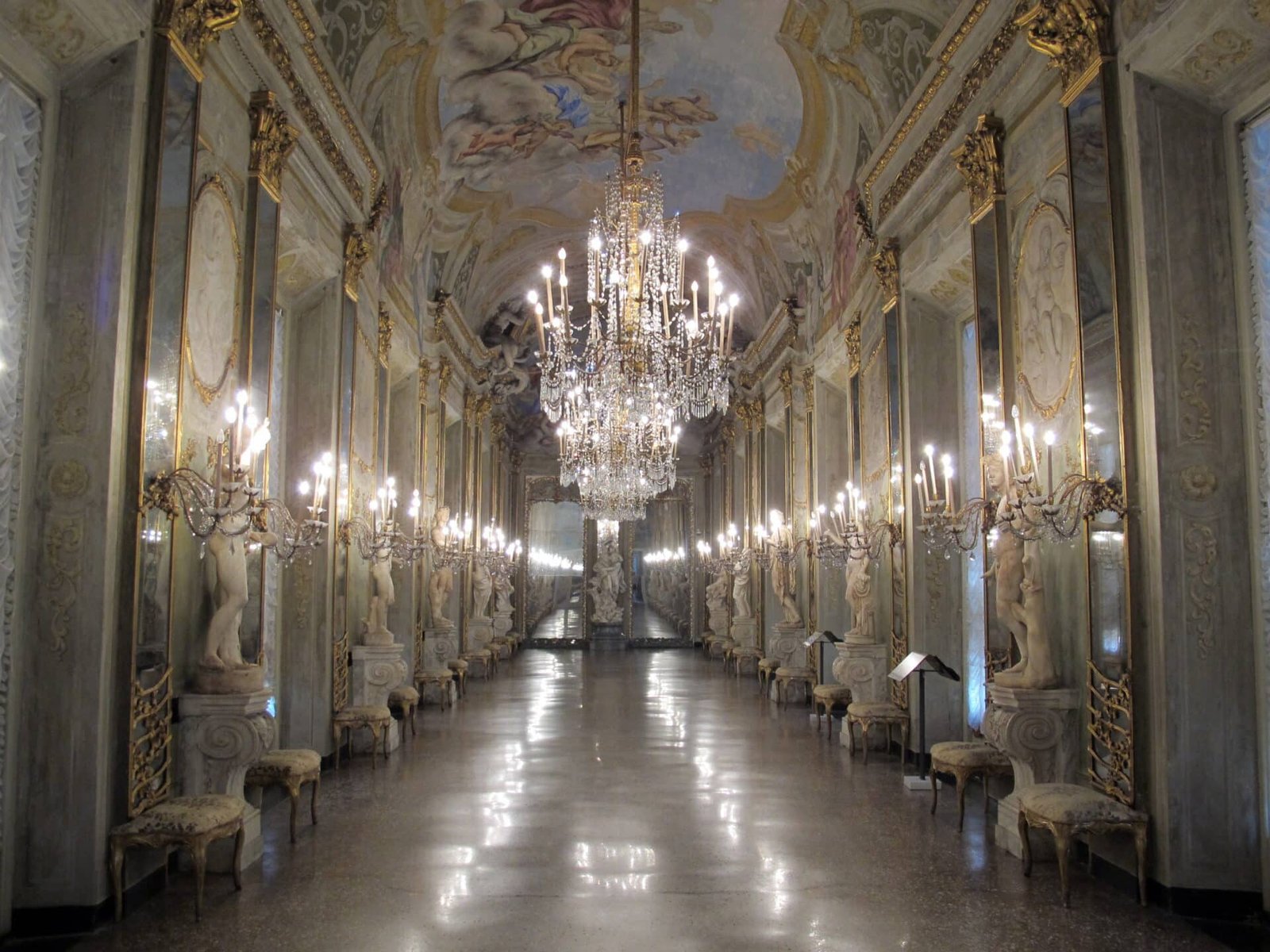