Palazzo Rosso was constructed in 1671 and construction finished in 1677, Pietro Antonio Corradi was the Architect of this historical palace of Genoa and was owned by the Brignole Sale family until 1874.

Maria Brignole Sale, duchess of Galliera, left the Palace to the City of Genoa, so it can increase its artistic splendor and practical resources. Since then the palace became a municipal property and later became a public gallery.

Maria Brignole Sale also donated portraits which was constituted the first nucleus of the collection which now has works of artists such as:

You can find noble residence decorated with valuable furnishings and some of the greatest painters from the 17th Century. 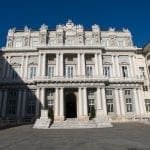 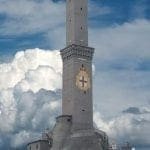