The Parc de la Ciutadella is a park that was created in the mid 19th century and was the cities only green space.

This park was built after the military citadel that was built by Philip V was destroyed in 1869 and in its place came the The Parc de la Ciutadella.

When the Citadel was built in 1714 in Barcelona, it was the largest Fortress in Europe.

You can find several different attractions in the park such as: The Zoo, the Catalan Parliament, The Museu d’Art Modern, The Zoological Museum and the Museu de Geologia.

Admission to the park is free. 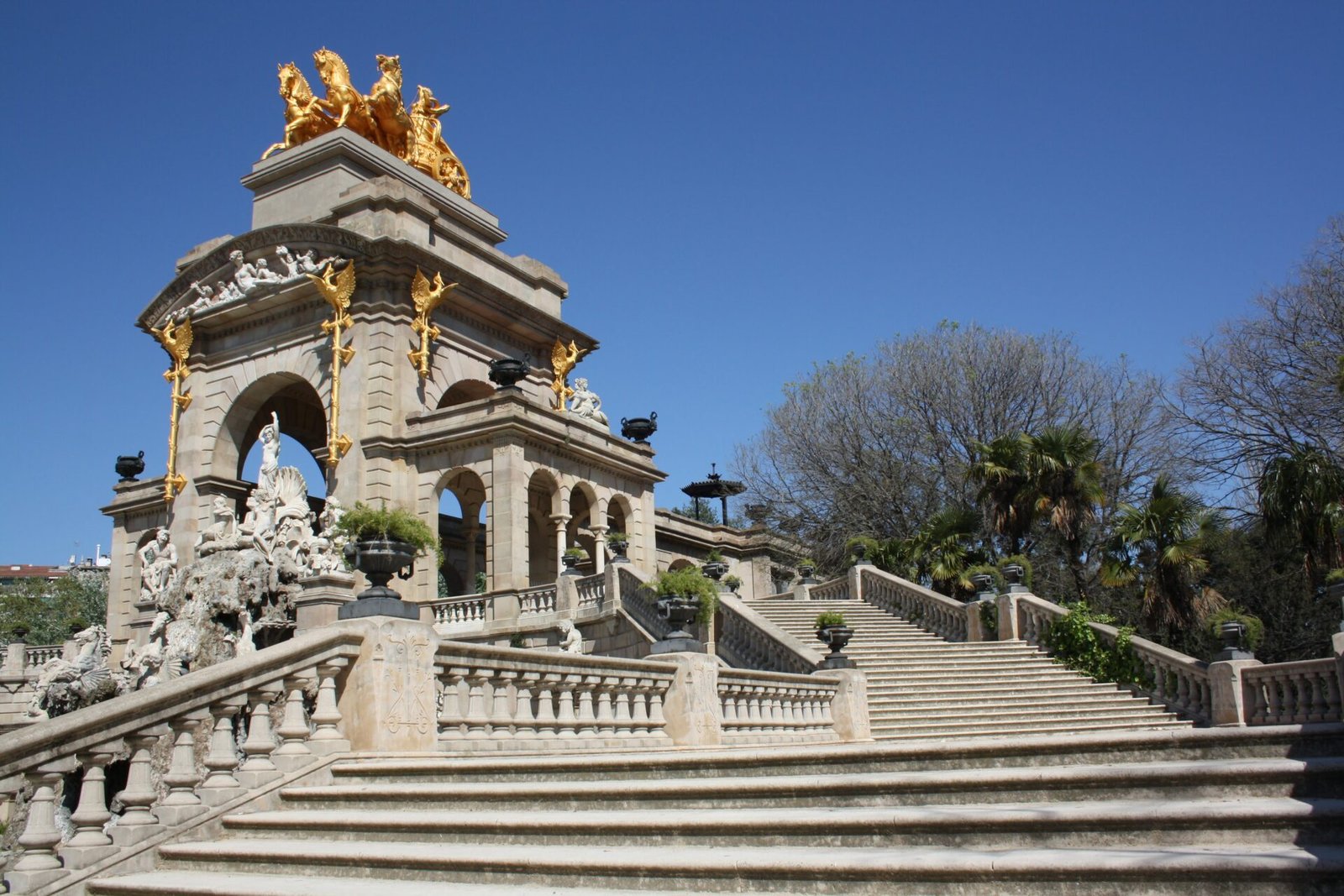 The park was built following the Exposition of 1888. Formerly it was a large military complex called the Citadel and demolished between 1869 and 1888. 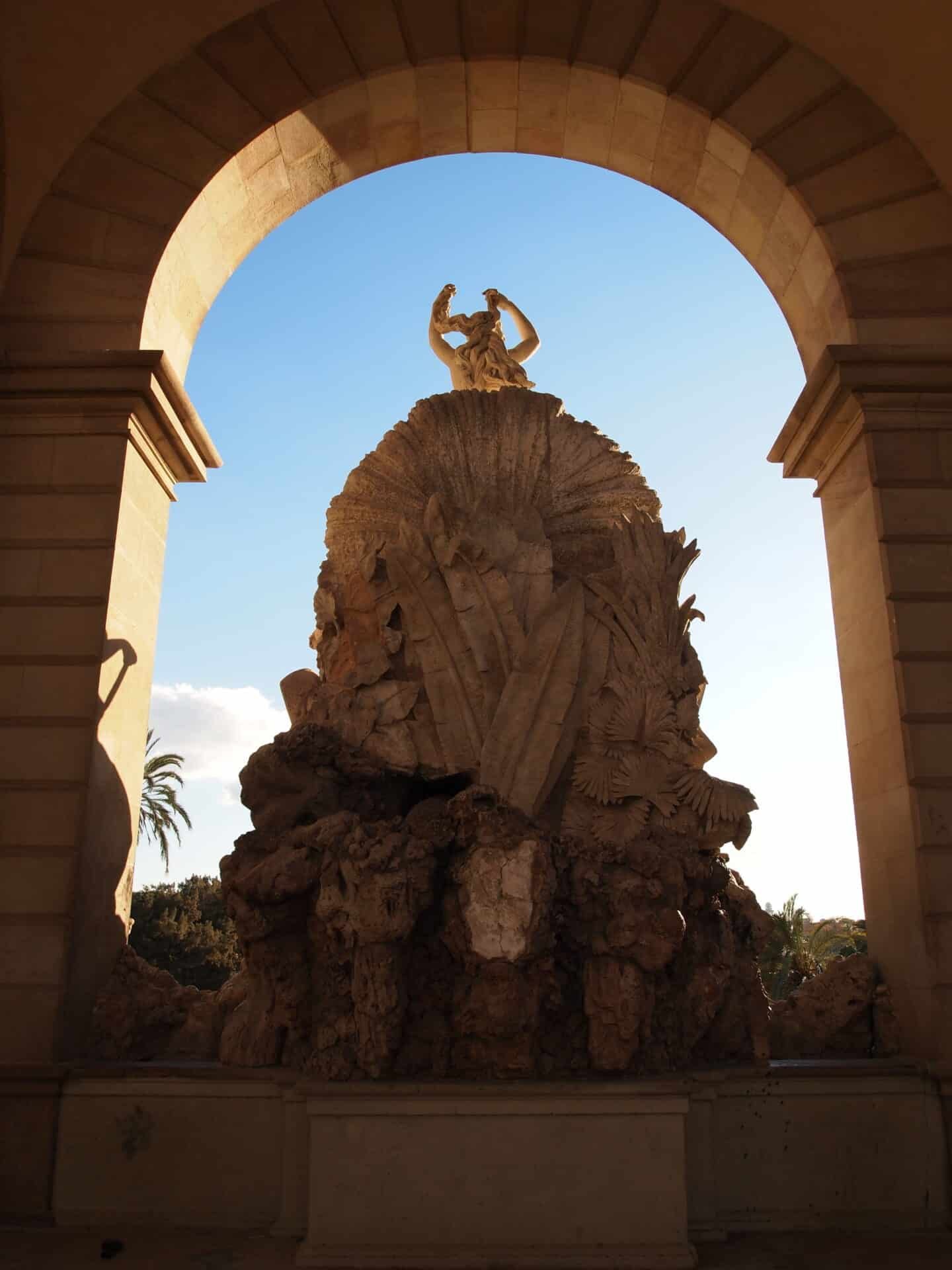 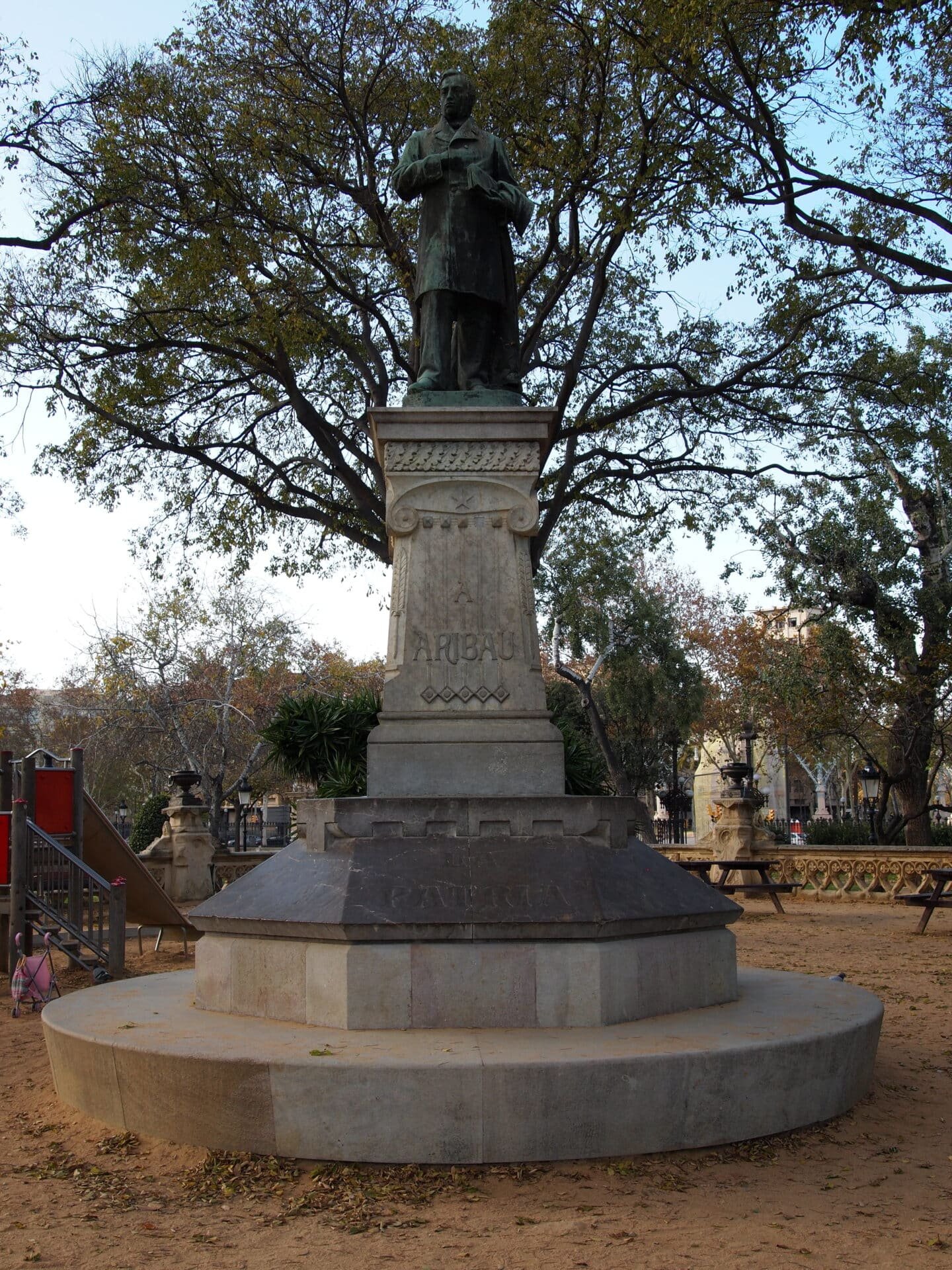 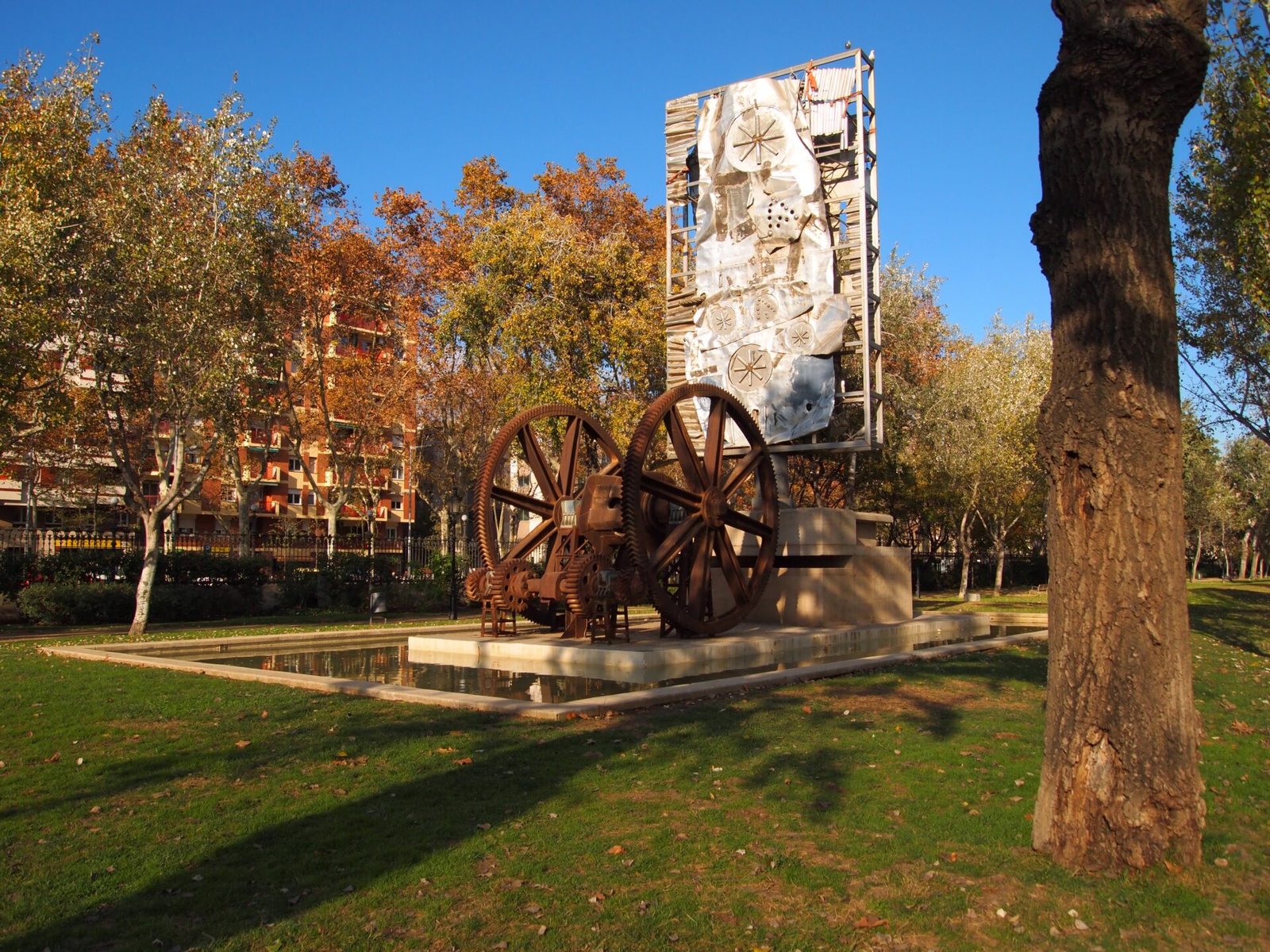 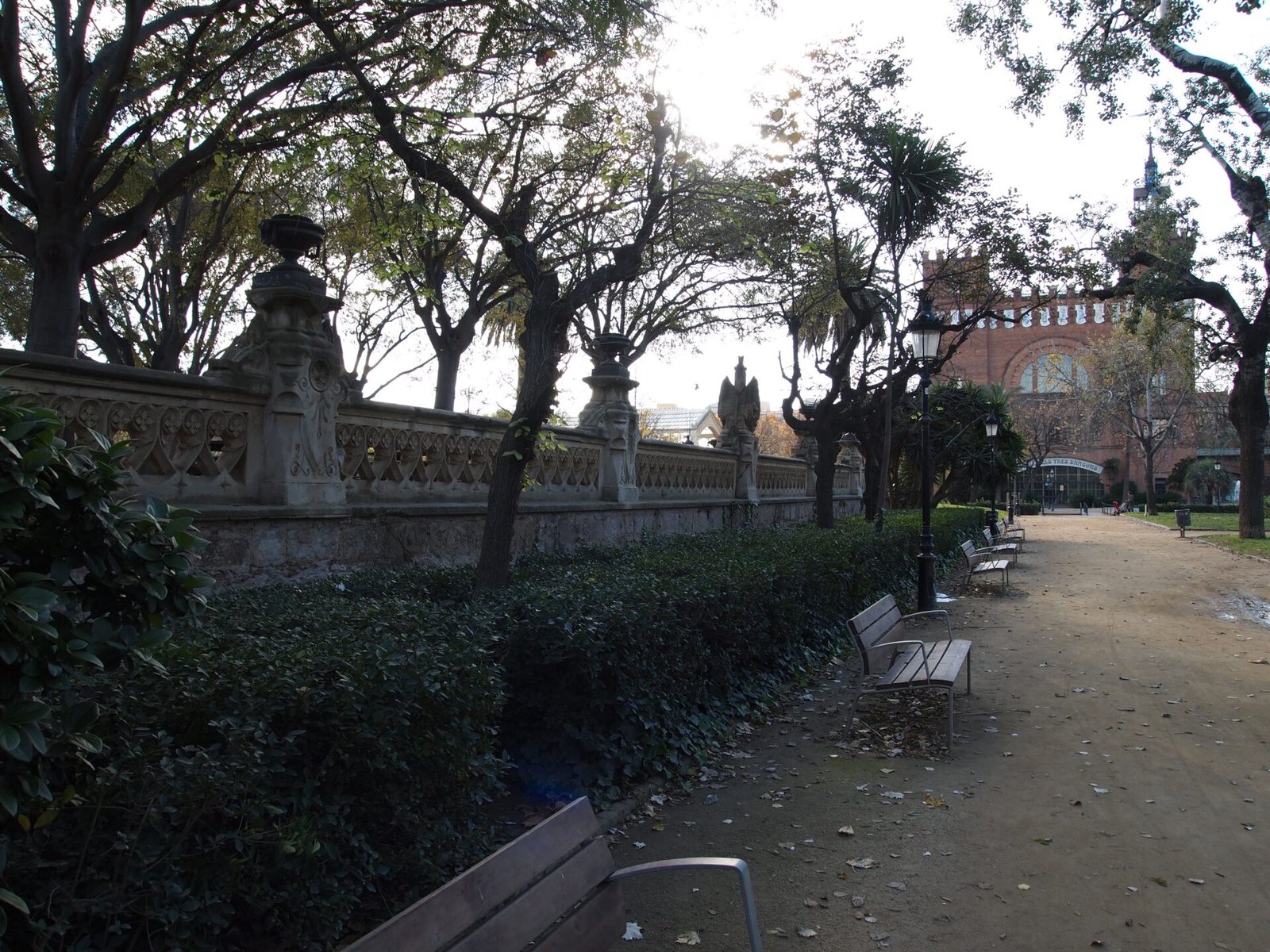 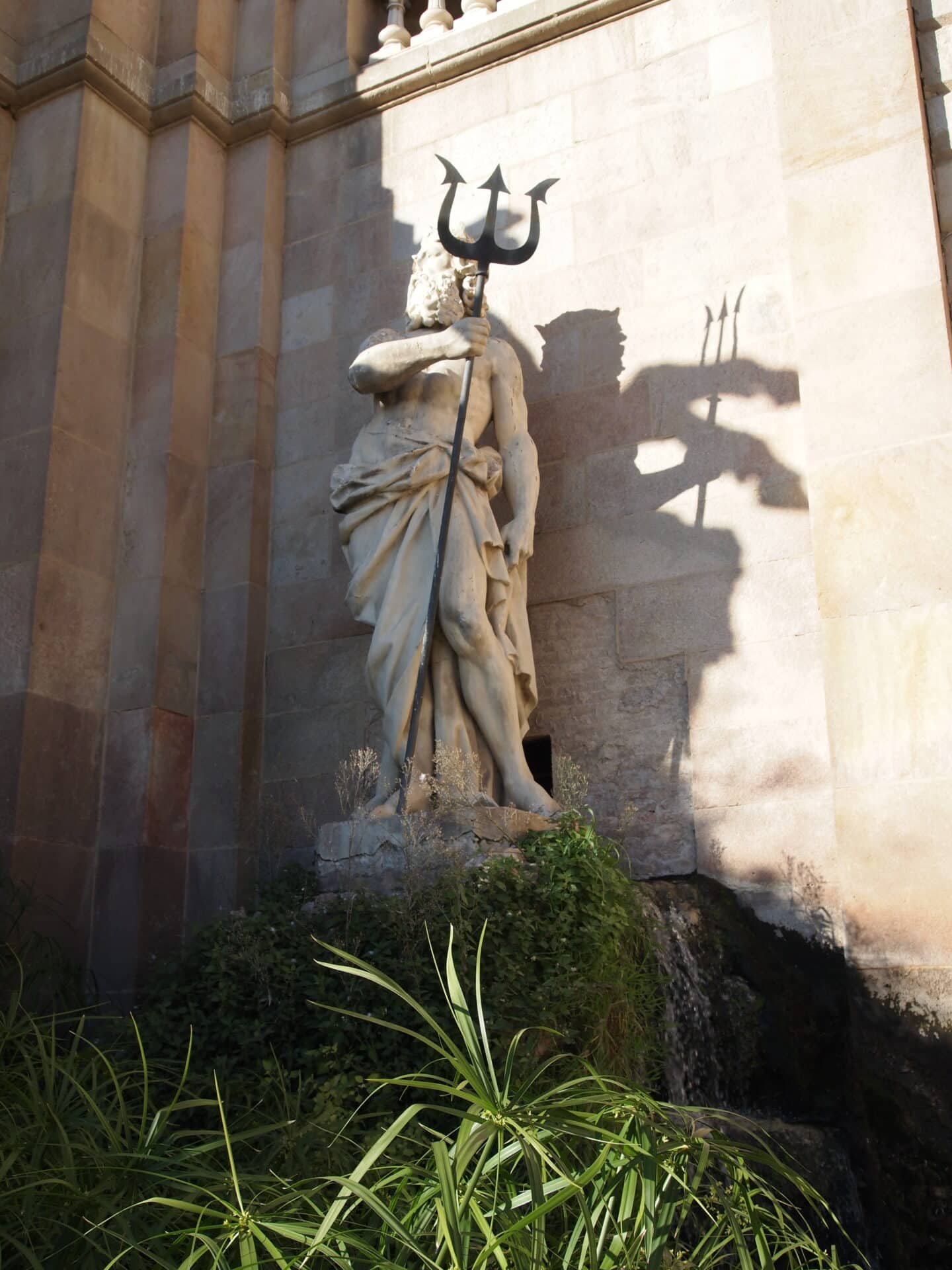 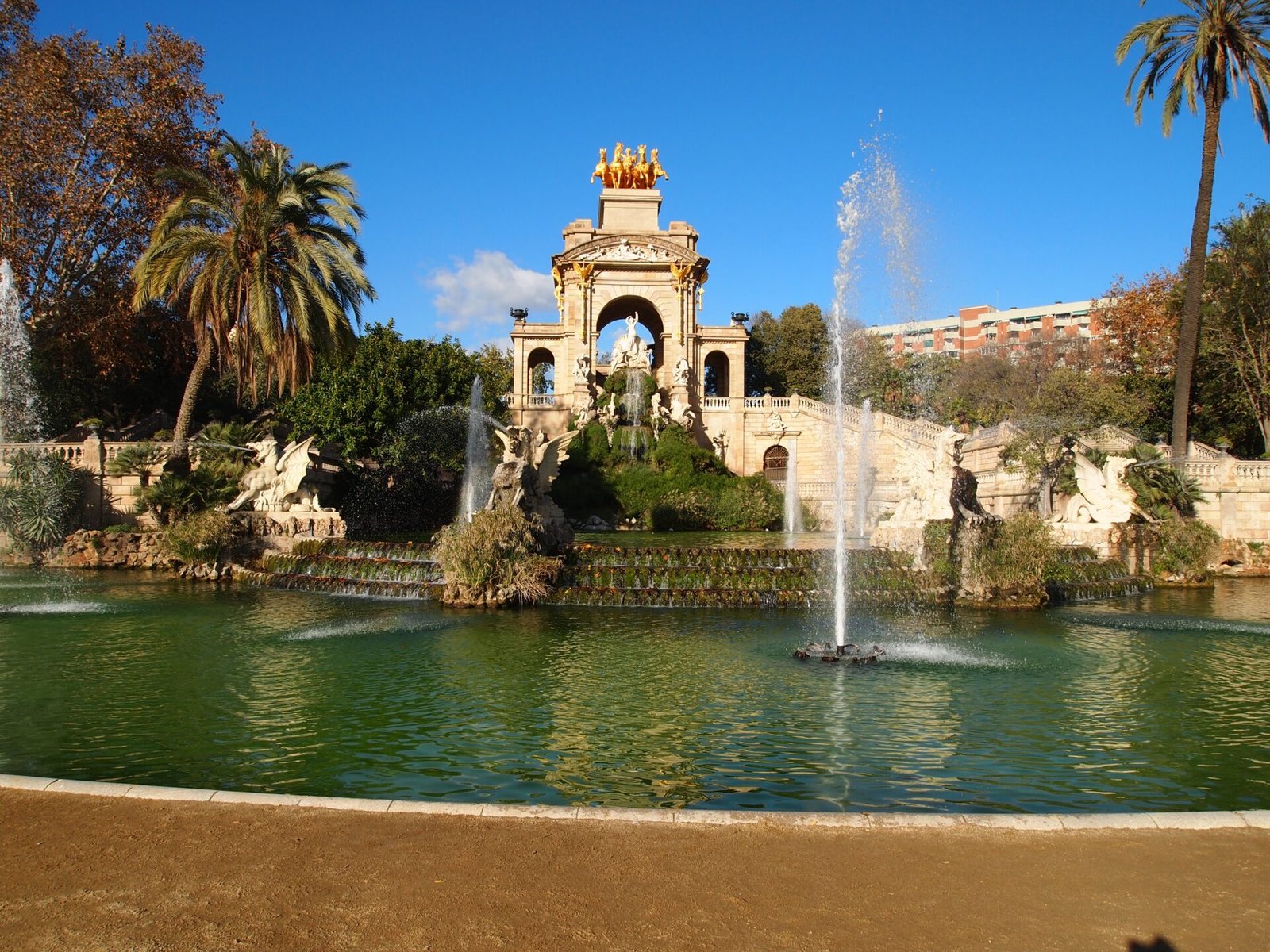 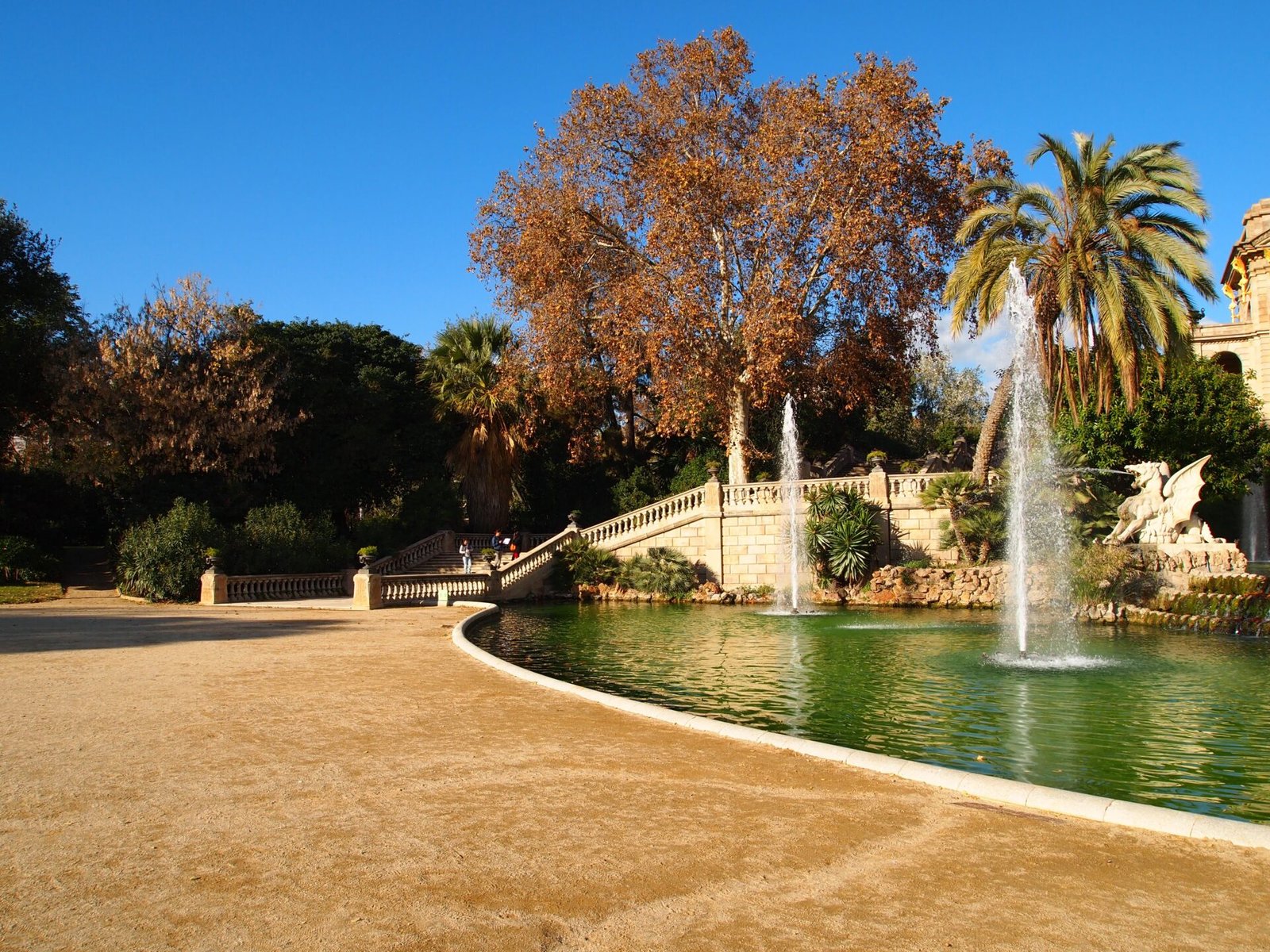 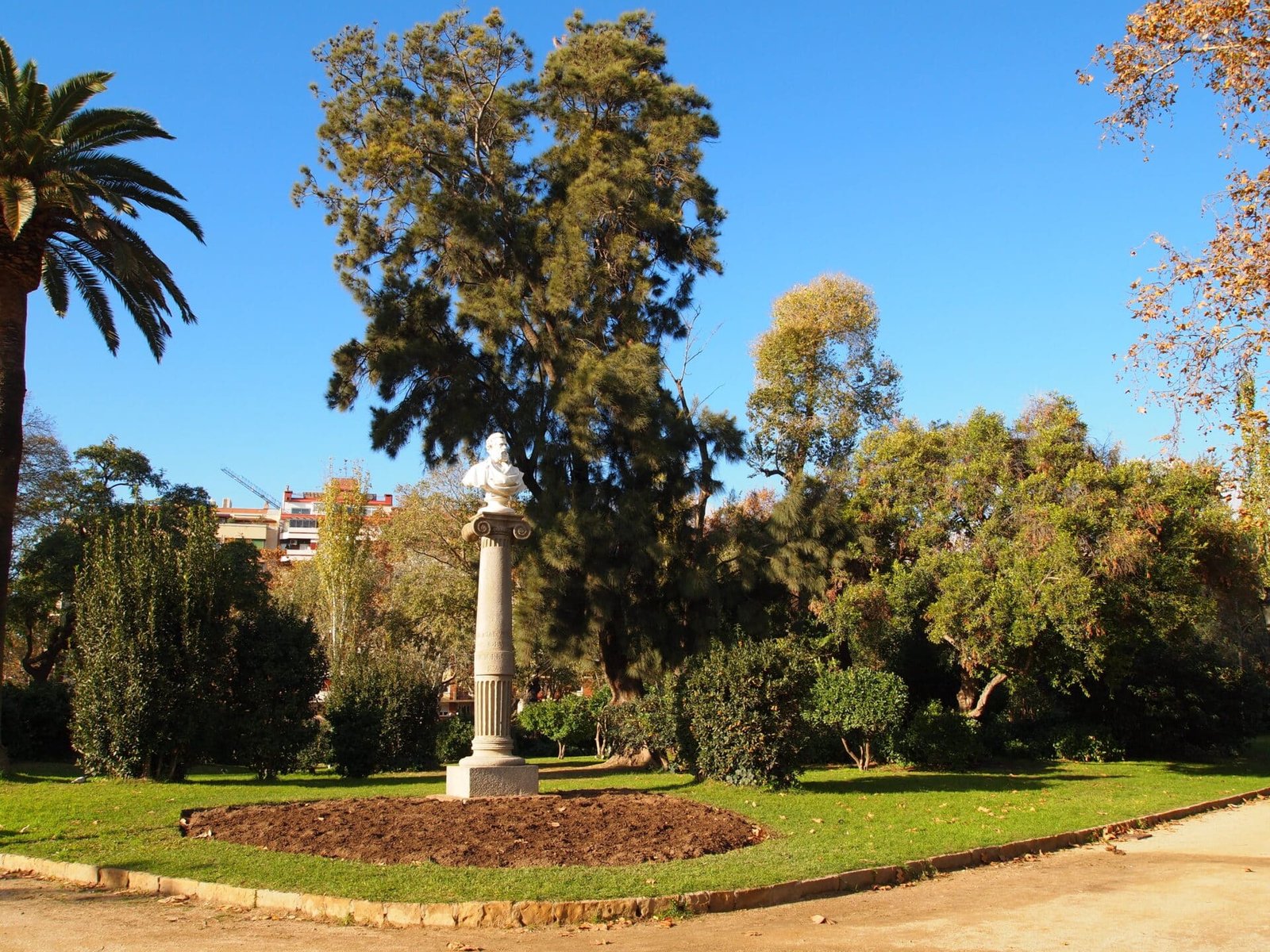 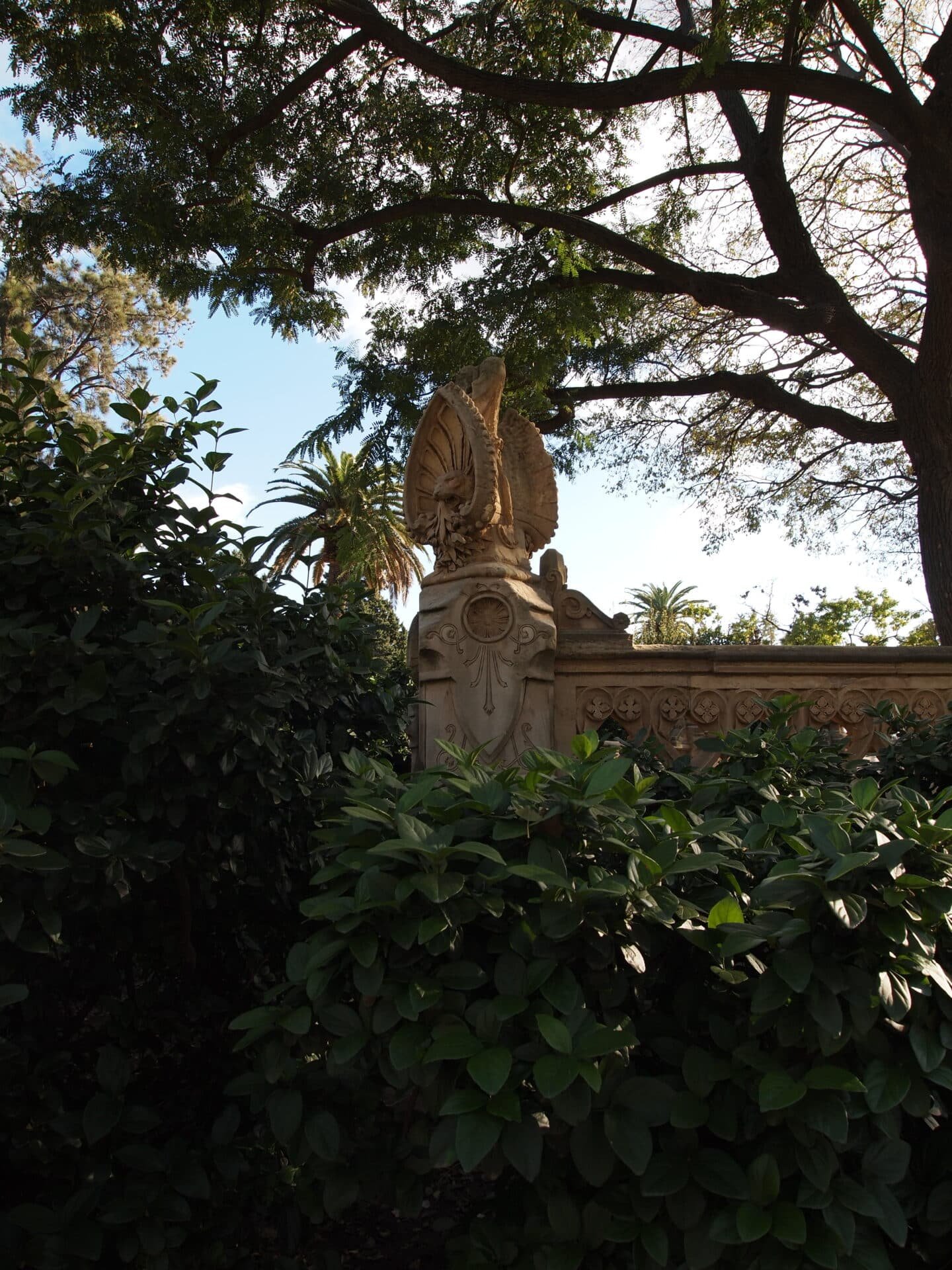