Ceuta is located on the African continent but its part of Spain, located 18.5 square kilometers from the Spanish mainland, its part of the Cadiz Province.

Spain and Morocco have had several disagreements about the territories and a row blew up in 2016, when Spanish Prime Minister Jose Luis Rodriguez Zapatero made a visit, the first by a serving head of government since 1981.

In 2005, hundreds of illegal migrants stormed border fences between Morocco and the two enclaves in desperate attempts to enter European territory, However the border was strengthened and more forces were put in place to keep the border even stronger.

Ceuta is twinned with: 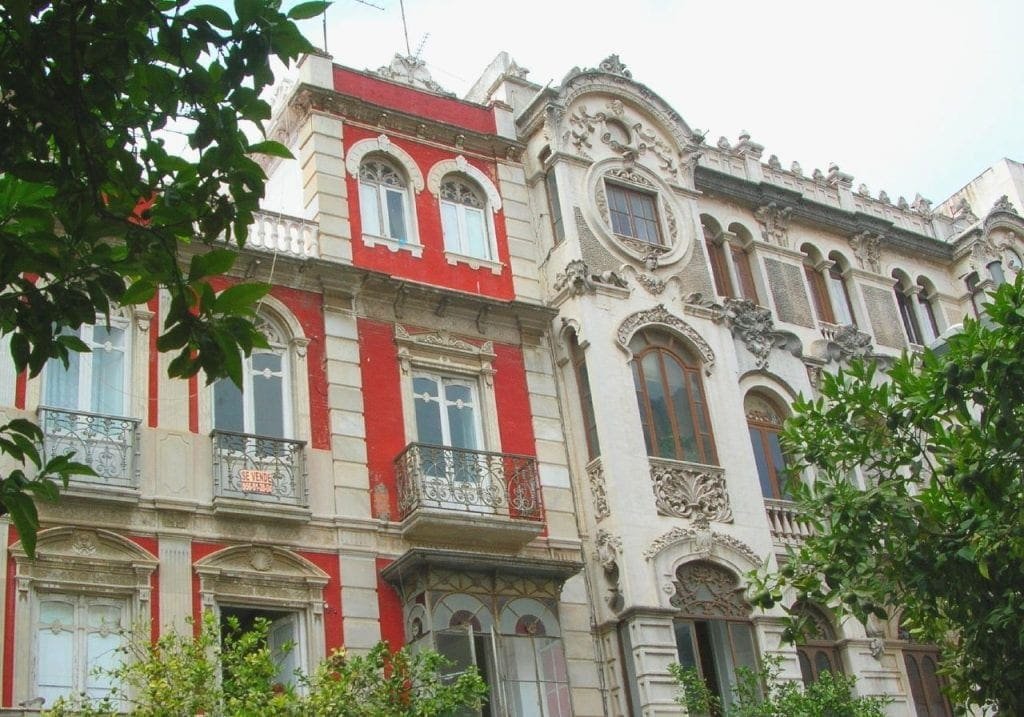 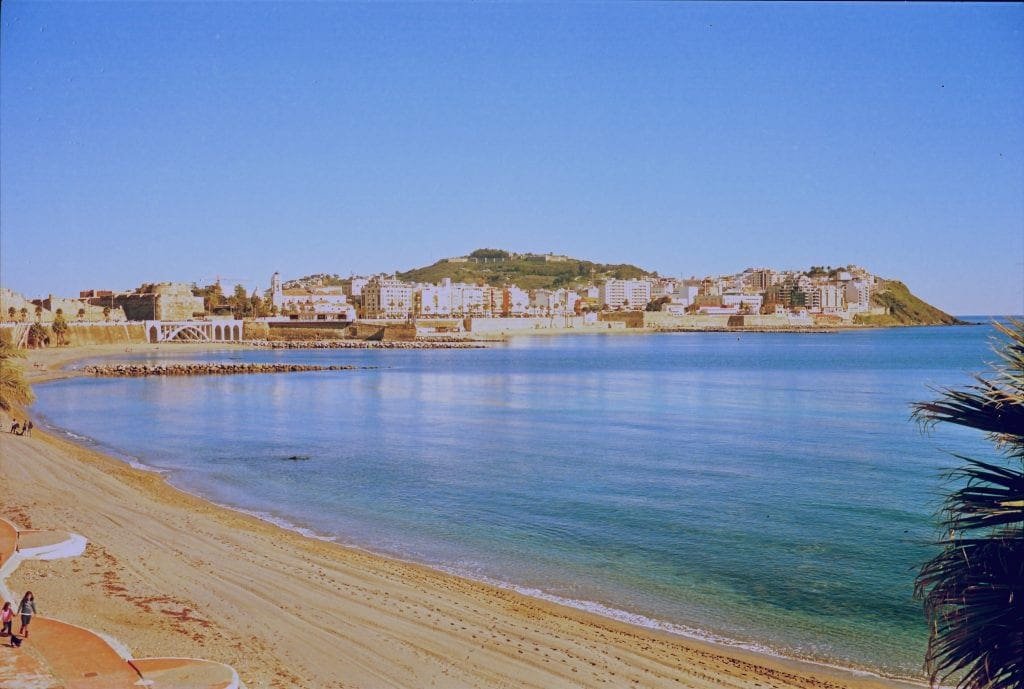 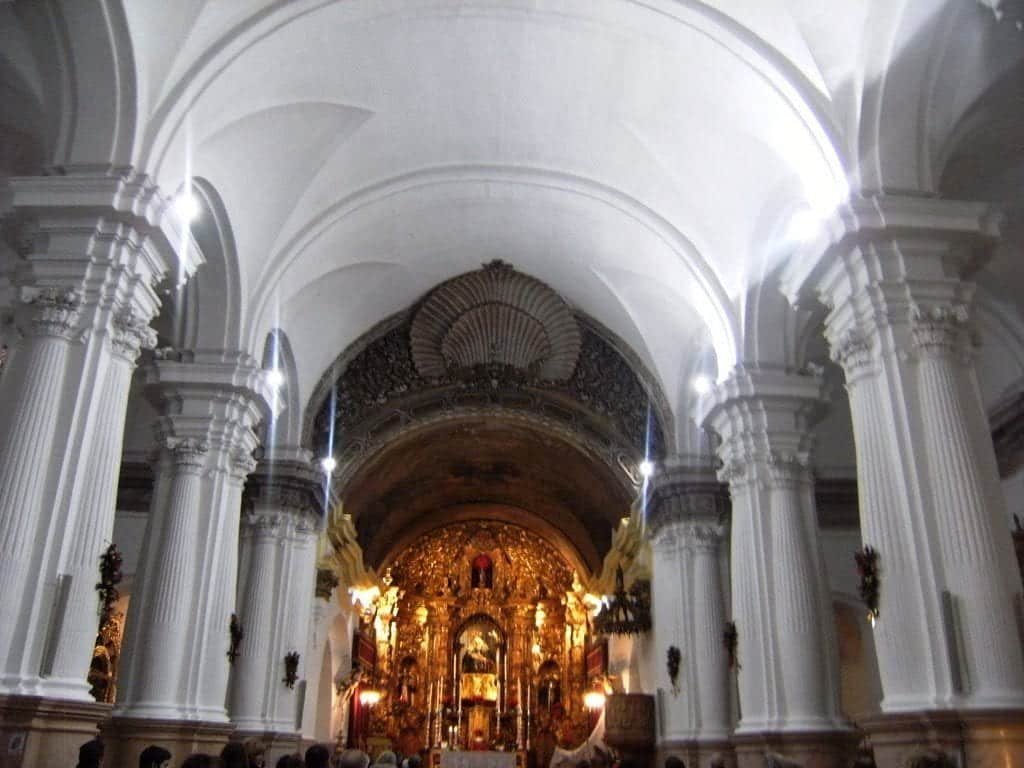