The Sacromonte Caves Museum is situated in the Barranco de los Negros, in the heart of Sacromonte. The Museums purpose is to help you learn and understand the history, culture and nature of the Arab population and when the nomadic Roma began to settle in the caves.

The Museum has ten caves which have been recreated as they were 100 years ago, each cave is decorated with tools and basic elements and trades such as basketry, forge, pottery and loom, used by the inhabitants. The Nature Room offers information on the Climate, Landscape, Fauna, Flora and Agriculture.

During the warm weathers, the Flamenco perform for everyone and an open air cinema usually happens in between July and August. 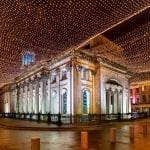 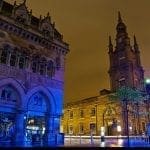