The Kapellbrücke is known as the Chapel Bridge, Located in Lucerne, Switzerland. It linked the old town on the right bank of the Reuss to the new town on the left bank, securing the town from attack from the south.

Enjoyed these facts, how about learning facts about Lucerne, where the beautiful Chapel Bridge is located in. 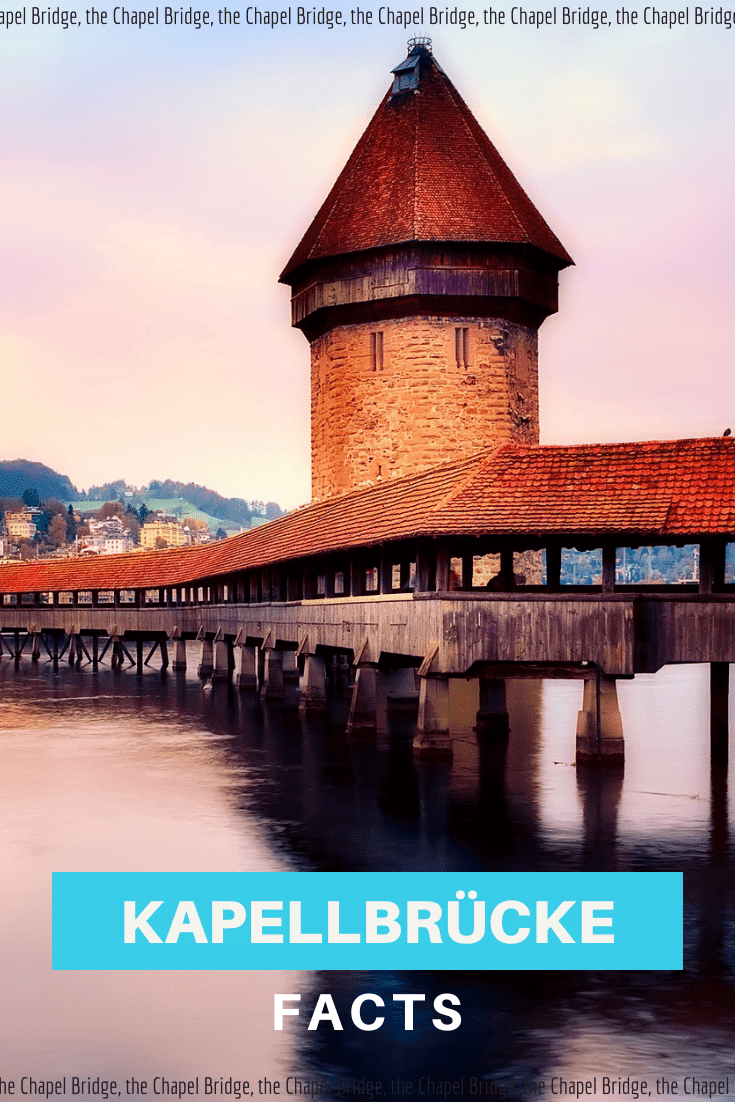