DC and Warner brother were tears us for about two years, a females superhero is finally being released, after starring in superman vs batman, it show’s her strength and will to be as strong as the big two DC heroes, super man and batman, after all they are the money makers for Warner brothers, now preparing for the justice league, wander woman, will have many years of big screen time.

Here are just some stunning locations used in the wonder woman movie:

Budget: $120 million
Running time:141 minutes
Distributed by Warner Bros. Pictures
Directed by Patty Jenkins
Wonder Woman grossing $65–75 million to as high as $105 million in its opening weekend.
The film needs to make at least $460 million worldwide to break even. (according to Forbes).

Bourne Woods is an area of predominantly coniferous woodland, it has been used for many movies, TV shows and music videos, the council allows productions to use this area for only 8 months a year.

This stunning woodland location has been used for films such as: Gladiator,  Avengers: Age of Ultron,  Transformers: The Last Knight and Snow White and the Huntsman and now its wonder woman’s turn to make it’s mark. 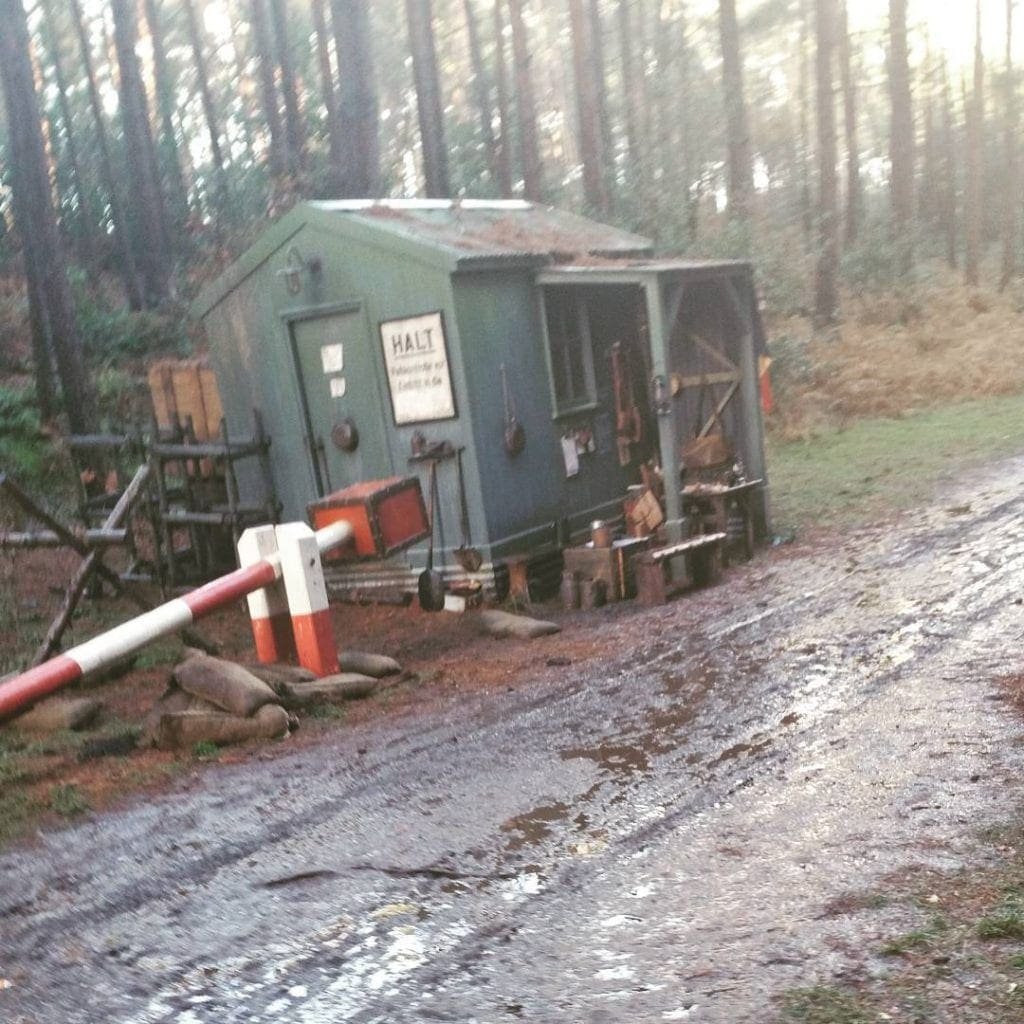 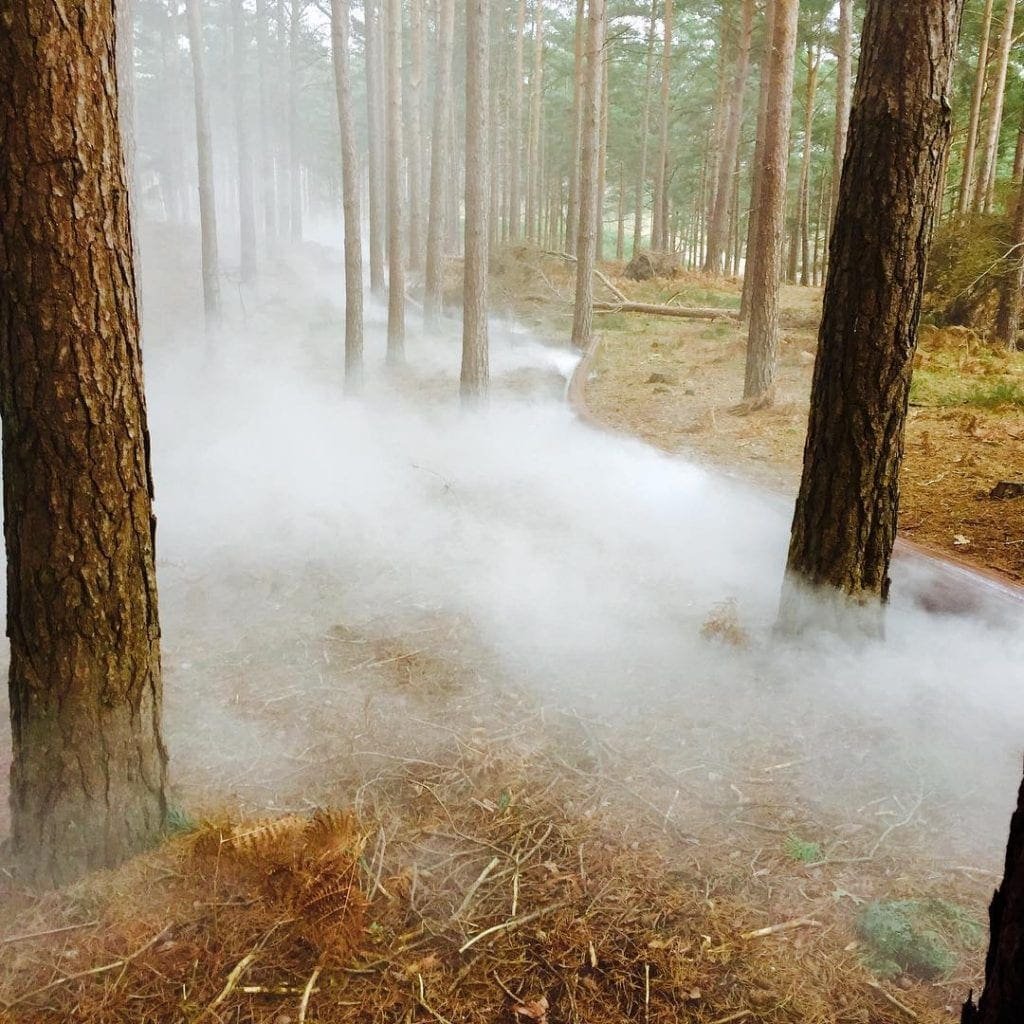 Castel del Monte was build in the 13th-century, it’s a citadel and a castle, located on a hill which is part of the Apulia region, southeast italy, with its gothic, romanesque and norman architecture, it place looks and sounds something of games of thrones. 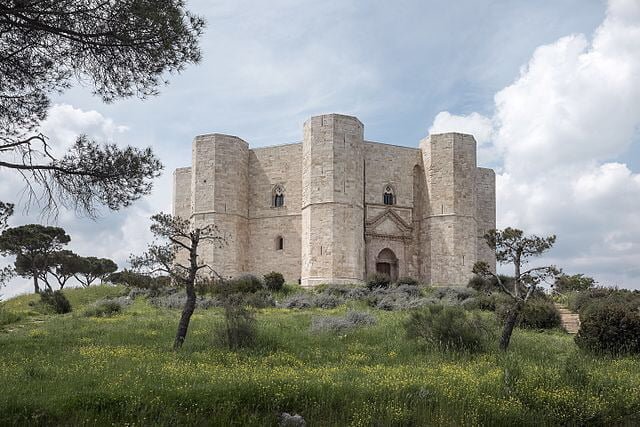 Palinuro is a small town, located in Italy, its a popular tourist located, with its clear waters, this place is packed full of people during the summer, wonder woman filmed it’s seen when wonder woman ( Gal Gadot ) meets Steve Trevor (Chris Pine) near the Natural Arch, on the beaches of Camerota and Palinuro. 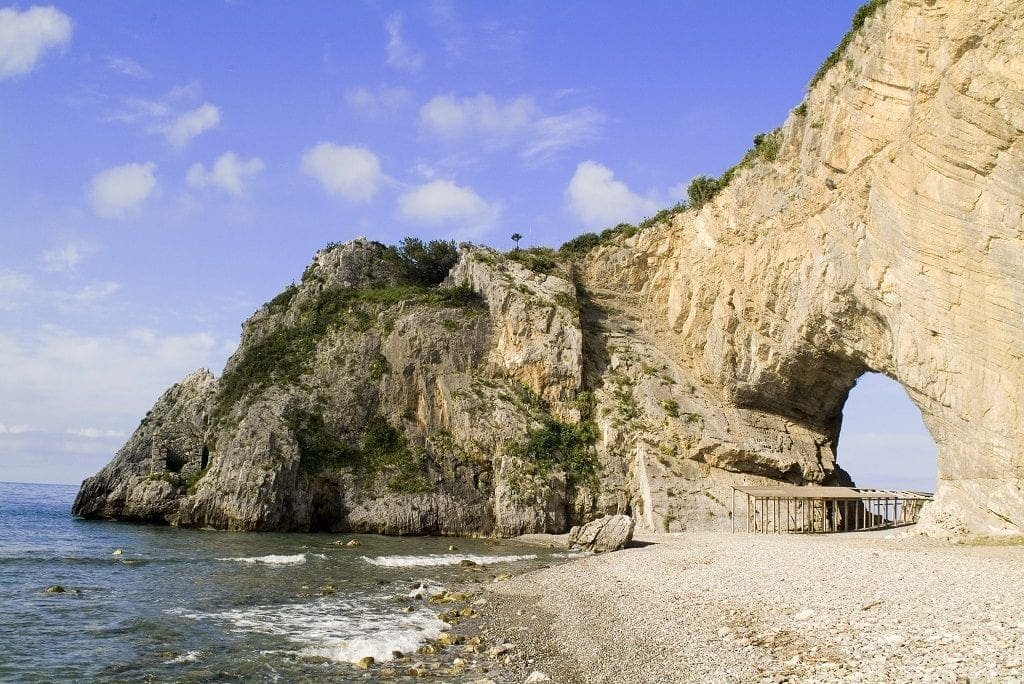 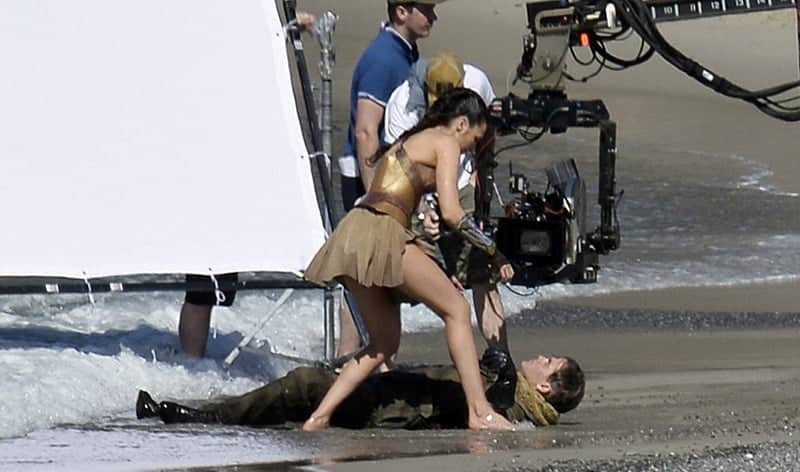 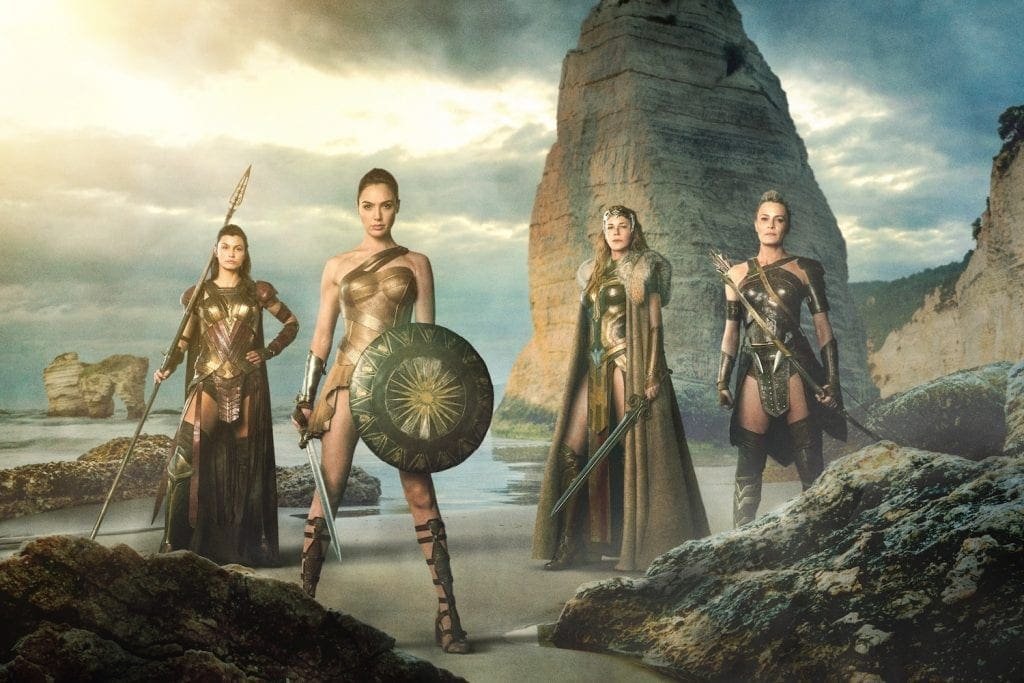 Arundel Castle is an medieval castle, From the 11th century, the castle has served as a home and has been in the ownership of the family of the Duke of Norfolk for over 400 years.

Previous movies filmed at this location:  The Young Victoria,  The Madness of King George and Henry VIII. 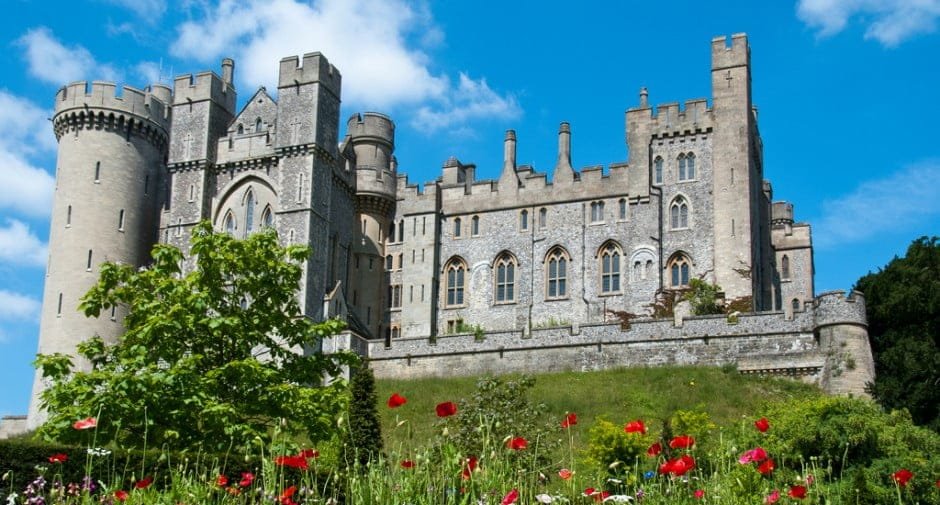 Louvre Museum is known as the worlds largest museum, its also a historic monument in Paris. established in 1793.

Small town in, England, first established in the 19th century with a 16th century fort and cross river ferry, it has a well established port. 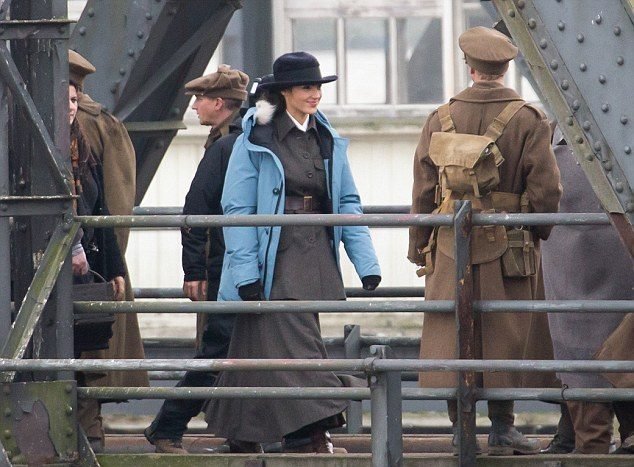 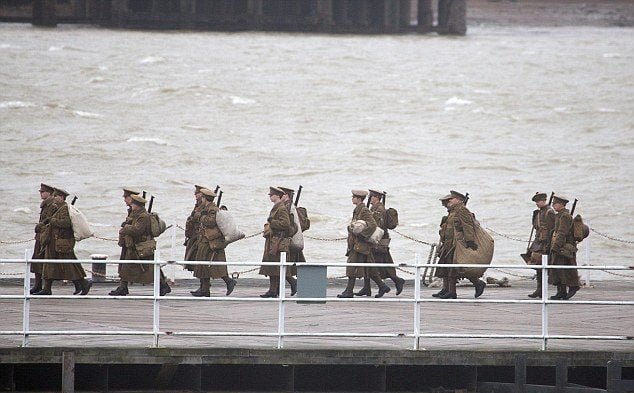